Gwendolyn Carleton
A carefully designed project in Chihuahua, Mexico shows how a focus on knowledge and life skills can reduce childhood obesity – and benefit teachers and parents as well. 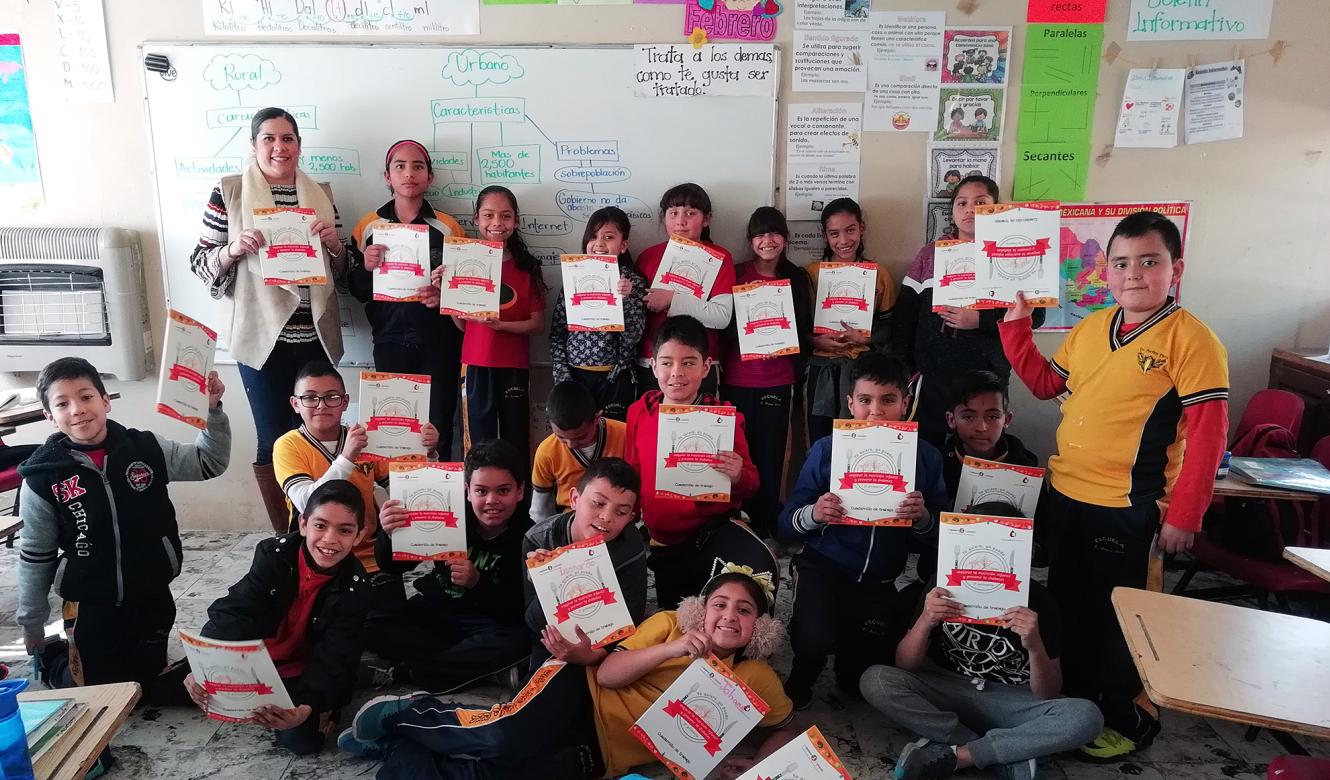 Participating teachers were significantly more effective in the role as a health promoter, and students increased their knowledge and decrease consumption of junk foods.

The end of 2020 will not likely be remembered for much good news. But in the fall, an encouraging article appeared in the American Journal of Applied Psychology. A team of educators and public health experts in Mexico had successfully improved the ability of teachers, students and parents to improve healthy habits relating to diet and exercise.

The article explored the impact of a project designed by Martha Givaudan and her team at Instituto Mexicano de Investigación de Familia y Población A.C. (IMIFAP) and supported by WDF.

The project Yo Quiero, Yo Puedo ... mejorar la nutrición infantil y prevenir la diabetes (I want, I can … improve child nutrition and prevent diabetes), sought to reduce childhood obesity in Chihuahua – the state with the highest childhood obesity rates in Mexico. It was part of Yo Quiero, Yo Puedo, a series of IMIFAP initiatives working to build life skills and knowledge in marginalised Mexican communities.

The project targeted 720 teachers in 187 schools across the region. The teachers received specially designed educational materials, training, and help from facilitators to roll out the programme to students. Parents were invited to informational meetings about the project, where they were introduced to its messages.

“The main focus was to improve knowledge and reduce psychosocial barriers in order to change and create new behaviours. It has been demonstrated that preventive health programs based on development of life skills and intrinsic empowerment are more effective than those that only disseminate health information – so, we focussed on life skills,” explains Martha Givaudan, Yo Quiero, Yo Puedo CEO. 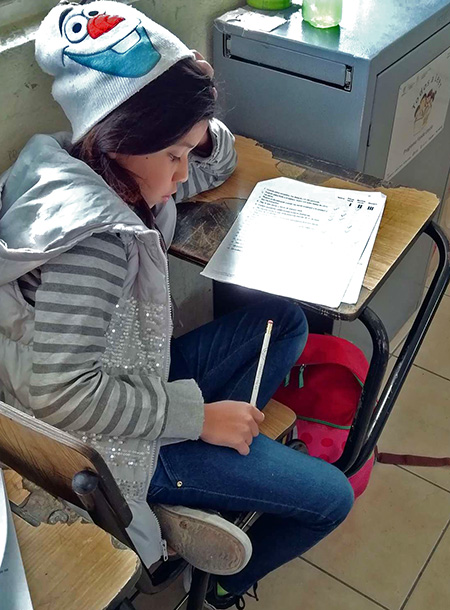 The importance of teachers

Data was collected via questionnaires exploring knowledge, attitudes and life skills in behaviour regarding healthy eating and physical activity. The teachers were also rated by facilitators.

The results were publicised in the article School-Based Life Skills Program to Reduce Psychosocial Barriers to Achieving Child Nutrition and Obesity Prevention in the September issue of American Journal of Applied Psychology.

The study found that:

•    Participating students improved their knowledge about portion size and vegetable consumption, decreased their consumption of junk food and sodas, and increased amounts of drinking water consumed compared to the no treatment group. (No control group or baseline data for comparison was available for parents.)

“The programme Yo Quiero, Yo Puedo changed my life, my way of thinking and seeing myself, from the very first training,” says Viridiana Cruz Contreras, a teacher from Federal Primary School Miguel Ahumada. Learn more about how the programme affected her and her students.

The project is a useful addition to the WDF collection of school health initiative projects, according to Dr Anil Kapur, Chairman of the WDF Board.

“The learning from this project is the importance of the teachers internalising the learning to change their behaviour which then influences their skill, determination and confidence to be the change agents for their families as well as for their students and their families,” he says.

In addition to the World Diabetes Foundation, other partners supporting the project include the Up Foundation and Chihuahua State Government Institutions.

For more information, see the Yo Quiero, Yo Puedo homepage and the project description on WDF’s website. 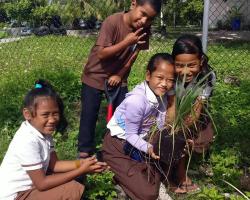