After a successful implementation of the Chronic Care Model through a WDF-supported pilot project, Paraguay’s Ministry of Public Health and Social Welfare decided to integrate the model into the country’s health system.
Read more

Our projects tell their own story of change 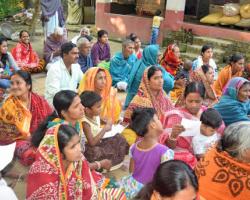 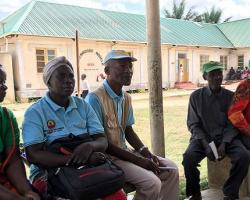 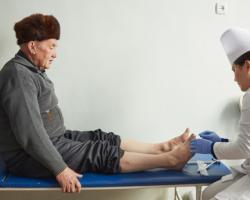 It was back in 2006, on a trip north with his father and twin brother, that Alhassane first noticed that something was wrong. He was urinating constantly, tired, and losing weight. His father took him to a clinic run by a mining company operating in the region, where he was diagnosed with type 1 diabetes. He was seven years old.

This was only ten years after professional diabetes services had been introduced to the Republic of Guinea, and diabetes care was still rudimentary. It was a hard time, Alhassane recalls. Then something important happened, he says. He met a doctor who told him: You need to respect the rules – or you will die.

Alhassane receives care and counsels peers at the Enta Diabetes Clinic, which was strengthened by the WDF project Integrated management of type 1 DM children, WDF09-491