Gwendolyn Carleton
Since 2002, the World Diabetes Foundation and its partners have worked to change the course of diabetes among those in greatest need. 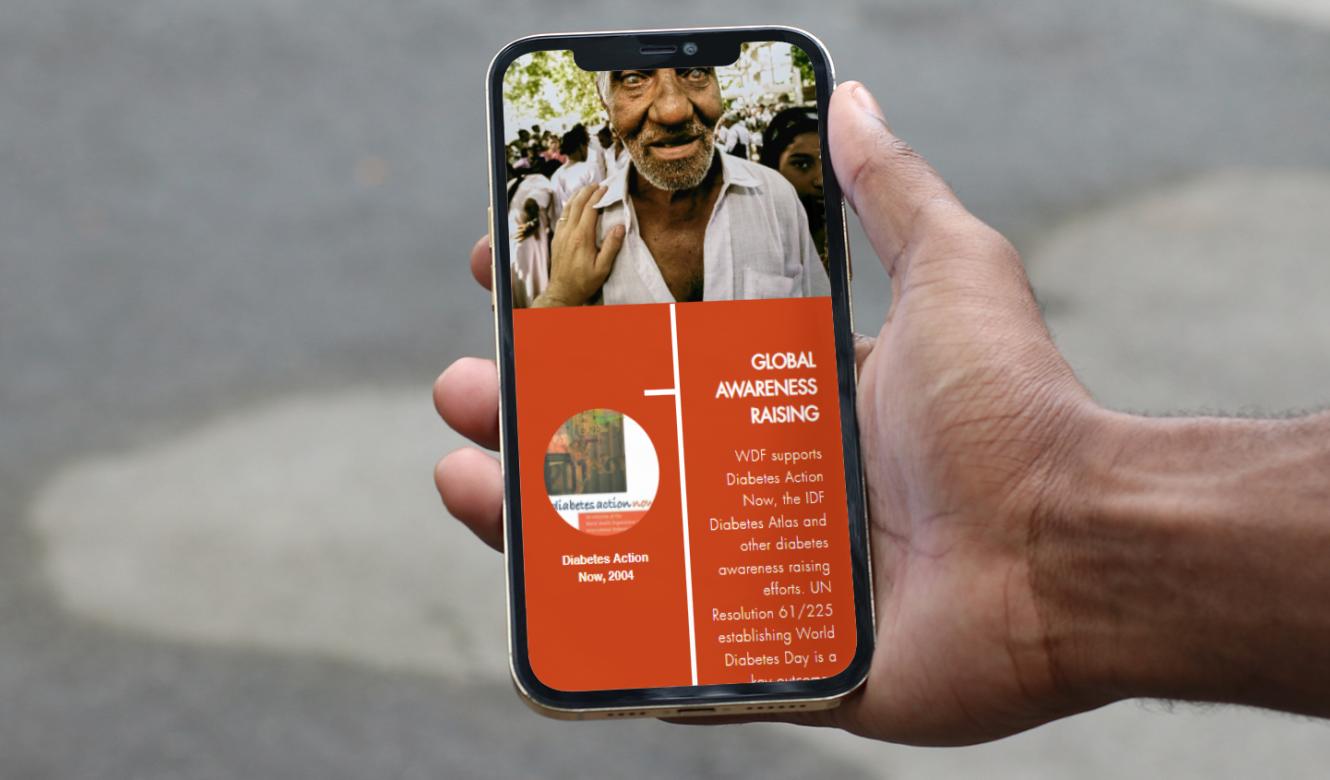 Click above to visit WDF20.org, a new website with milestones, insights and stories from WDF’s first two decades.

On March 12, 2002, a new foundation dedicated to diabetes prevention and care was born.

At Novo Nordisk’s 2002 Annual General Meeting, CEO Lars Rebien Sørensen explained the idea. The company proposed creating the World Diabetes Foundation, an independent foundation that would work through partnerships, pursue sustainable, scalable approaches, and answer to a Board of Directors with expertise in diabetes, access to health and development assistance.

“I have personally experienced the great tragedy it can be for an individual to get diabetes in a poor country,” Mr Sørensen said. “To me it’s only natural that Novo Nordisk takes upon itself an extraordinary responsibility to fight diabetes in the poorest countries.”

Shareholders agreed. They voted to earmark a share of the company’s profits to the experiment over 10 years and see what it could achieve.

At the time, there was little focus on non-communicable diseases in low- and middle-income countries (LMICs), and even less funding. Public-private partnerships were more common on paper than in practice, recalls Leif Fenger Jensen, who helped create WDF and served as its first Managing Director.

“We wanted to put diabetes and non-communicable diseases on the agenda in LMICs, and we wanted to do this through partnerships,” he recalls. “This was simple to say, but – it turned out – quite difficult to do.”

The first project WDF supported was to open diabetes clinics in donated shipping containers at two hospitals in Dar es Salaam, Tanzania. From this beginning, the small Secretariat and Board went on to implement more pragmatic solutions throughout the Global South.

“Together we developed locally formulated solutions, piloted them, and scaled them up. It was a sensible response to a huge, complex problem, and it worked,” Mr Jensen says.

“We started with many small, locally anchored projects. Now we work with bigger projects that are integrated in health systems,” says Mr Jensen, who rejoined WDF as Managing Director in 2017.

“We are working closely with the WHO, UN organisations, the NCD Alliance, global NGO’s, government institutions and other key global partners. A lot of good things are coming out of that,” he adds.

Plenty left to do

WDF will continue marking its anniversary with an Online Forum event later in March, a social media campaign throughout 2022 and other events.

Asked what is next for the Foundation, Mr Jensen says “the same, and more.”

“Diabetes continues to hit LMICs the hardest. You can say we have not been successful in the sense that there are still 500 million people with diabetes worldwide, three-quarters of them in LMICs. So the problem is not solved - this is a marathon and we’re lagging behind.”

He notes that the need for what WDF and its partners is doing continues to grow. But the NCD agenda is moving in the right direction, he adds, creating opportunities for new, synergetic partnerships on a global scale.

“We have a great network within diabetes, with more than 300 partners in 119 countries, and this is a core source of our strength,” he says. “We will continue to be pragmatic, patient and goal oriented. There is plenty left to do.” 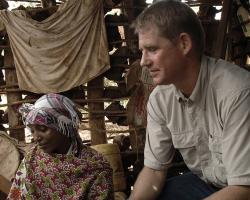 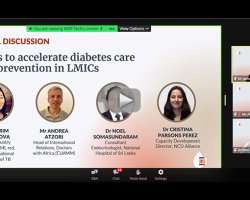 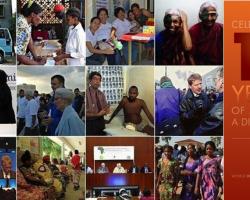 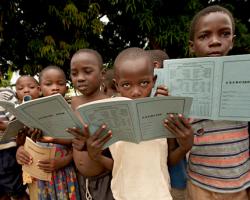