Brit Larsen
During the planned Diabetes Week and Walks throughout Kosovo leading up to 14 November, the inhabitants can expect diabetes education, awareness and screening camps. 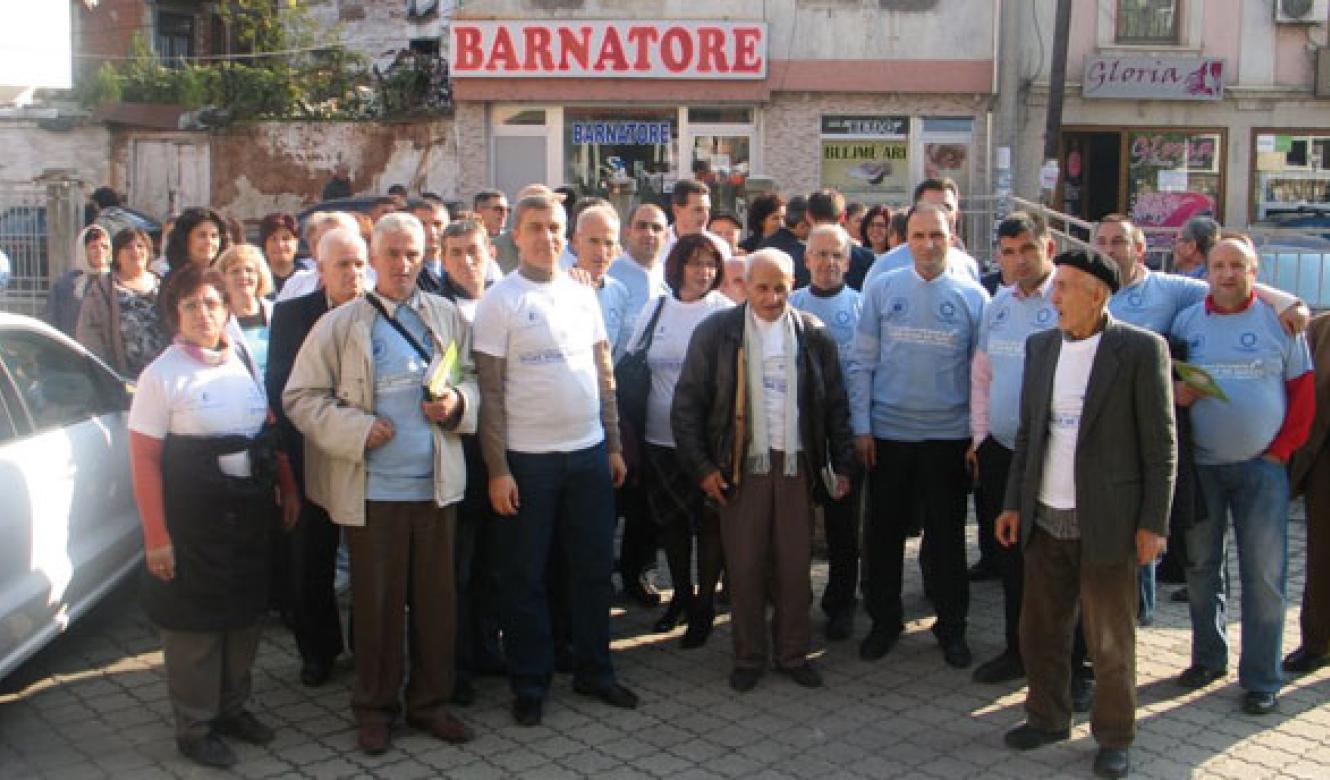 Kosovo. On 11 October, the Diabetes Association of Gjakova will be organising six walks in Kosovo for an estimated 10,000 participants. The event will be communicated through Facebook, newspapers, radio and television.

Together with the Diabetes Patients Association, they will also organise an event called Diabetes Week in celebration of the World Diabetes Day. This event will take place in seven cities (Prishtin, Gjakova, Peja, Prizren, Gjilani, Ferizaj and Mitrovica) and the activities will focus on education, awareness, screening camps and media.

Patient education is crucial
Kosovo does not have exact data for the number of people suffering from diabetes. However, the estimated prevalence in the country is 5% according to the Diabetes Association of Gjakova. One of the challenges when dealing with diabetes is the lack of knowledge about the disease among the population. Furthermore, with only 8 endocrinologists to care for Kosovo’s entire population of 1.8 million, health care capacity is also an issue.

This is why the cornerstones in the two projects supported by WDF in Kosovo are patient education and training of health care personnel to manage and treat diabetes.  The events on World Diabetes Day are crucial for creating awareness among the population in general. Last year, screening camps were organised as part of the Global Diabetes Walk and this received a lot of media attention.