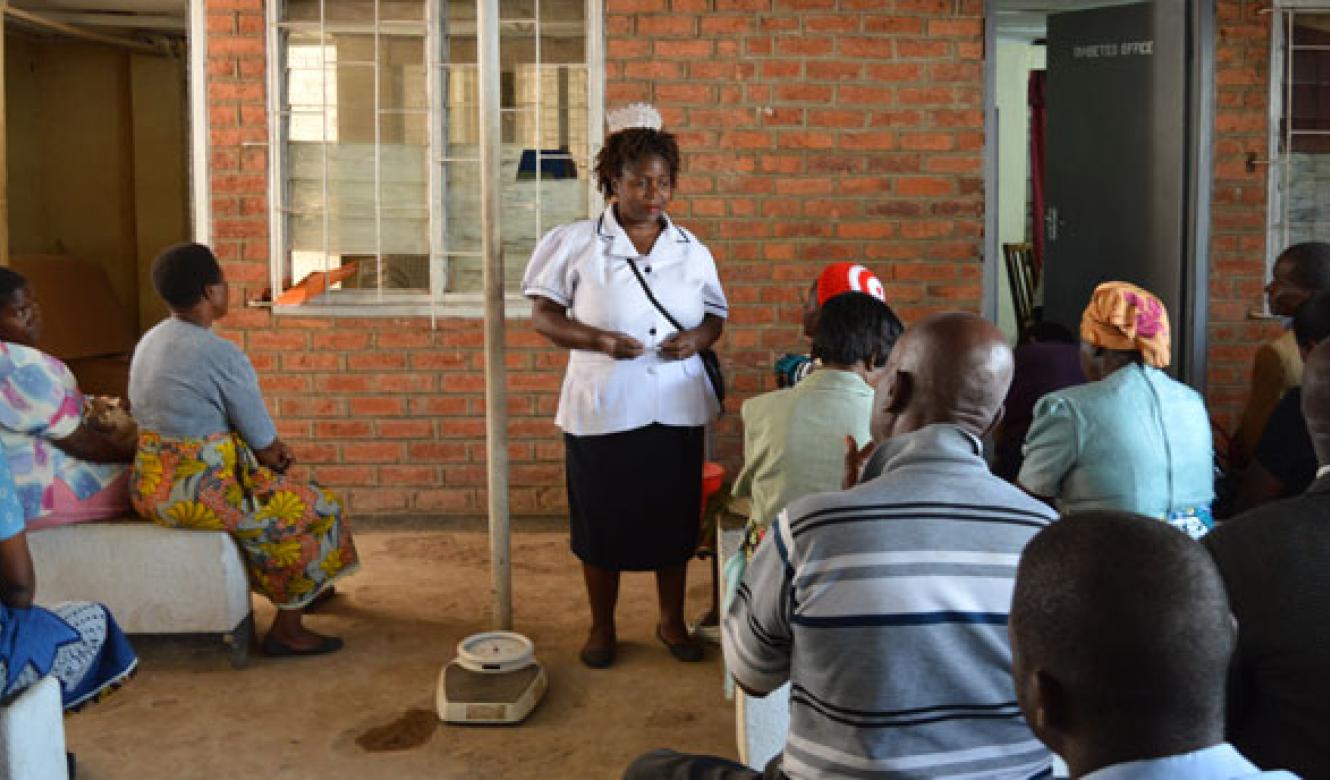 Nurse Rejoice Kachapira at a weekly diabetes clinic in Blantyre, Malawi. Now, learnings from Blantyre will be rolled out nationwide.
It’s mid-morning at the Tuesday diabetes clinic at Queen Elizabeth Hospital in Blantyre, Malawi, and nurse Rejoice Kachapira is talking about breakfast.
She explains in Chichewa (Malawi’s national language), why the first meal of the day should not be sugary or fat. While the crowd of about 60 people listens, a project assistant moves among them, taking measurements. Blood pressure is noted in the medical journals they have brought with them; blood glucose results will return from the lab after lunch.
Today, like every Tuesday, the benches are full. But this wasn’t always the case, according to Grieves Mang’anda, a project assistant who has been working with the projects funded by WDF in Blantyre an Southern Malawi since 2010.
“Things are changing,” he says. “The main difference is, people know about diabetes now.”
Achievements go national
Knowledge about diabetes – and the diabetes clinics that have spread across the southern part of Malawi – has grown dramatically in recent years.
In 2008, the WDF launched its first pilot programme in this small country in south-central Africa, which worked to improve diabetes care in Blantyre, Malawi’s second-largest city and the commercial centre. Seven more projects followed, reaching thousands of people with diabetes, mainly in the country’s south. Partners have included the College of Medicine in Blantyre, the Diabetes Association of Malawi, Journalists Association against AIDS, Kamuzu Central Hospital, and Baobob Health Trust.
On 30 September, these successful collaborations culminated in the launch of a national level diabetes programme. WDF14-938, Diabetes and Hypertension control in Malawi, will take the processes, learnings, and many of the materials developed in WDF programmes in southern Malawi and roll them out in the northern and central regions of the country.
Dr. Beatrice Mwagomba, National Programme Manager for NCDs and Mental Health in Malawi’s Ministry of Health, designed WDF14-938 based on learnings from past WDF projects and from a WHO diabetes pilot project in the town of Kasungu located close to the Malawian capital of Lilongwe.
“When I was deployed to head the NCD programme in 2011, Malawi’s NCD plan had just been established,” she explains. “It was my job to make it happen.”
The concept, she says, has four elements: mobilisation of patients, capacity building of clinics, deployment of electronic medical records, and monitoring and evaluation.
“I hope, five years from now, that we have a Malawi where NCD care is systematic, standardised, and anyone with NCDs knows where to go and what to do,” she says.
Grieves Mang’anda shares this hope. As awareness of NCDs spreads in Malawi, the demand for NCD services is growing, he says. Like other WDF project partners in Malawi, he has shared his learnings with the Ministry of Health in order to ensure that the new, national level programme meets this need as effectively as possible.
“The national level programme is a very good initiative,” he says. “It means that staff will be trained and services made available around the country - and people can get the assistance they need.”
Learn about other WDF projects in Malawi:
Developing and Sustaining Comprehensive Diabetes Care in Malawi, WDF13-842
Chronic Care Clinics in Malawi, WDF12-724
Diabetes Education and Awareness for Grassroot Communities, WDF12-714
Diabetes Peer Support in Lilongwe WDF11-645
For more, search on Malawi in the Projects section 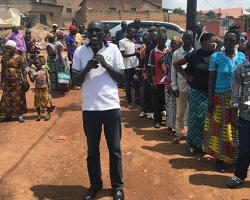 In Rwanda, partners come together to lift diabetes care 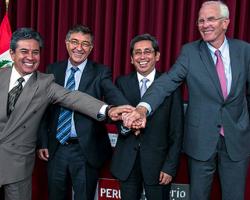 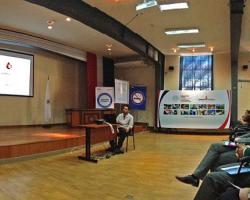 In Paraguay, a systematic approach to chronic disease 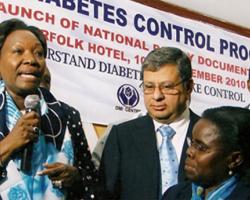