With GDM guidelines in place, it is time to act, WDF says 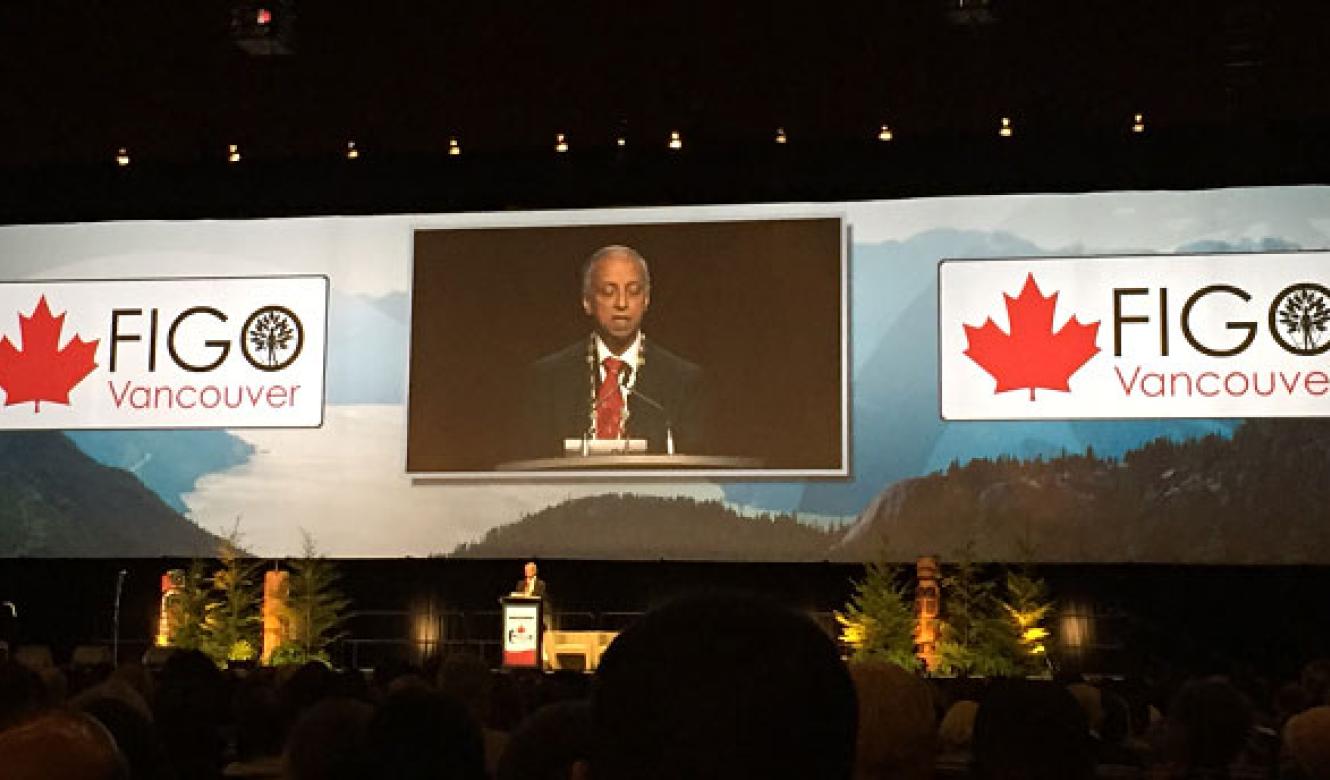 FIGO President Sir Sabaratnam Arulkumaran speaking at the XXI World Congress of Gynecology and Obstetrics, where the new guidelines were released.
On Tuesday, the International Federation of Gynecology and Obstetrics (FIGO) announced its launch of guidelines aimed at improving maternal health, decreasing the incidence of maternal, fetal and neonatal morbidity and reducing the burden of non-communicable diseases globally.
The comprehensive guidelines provide recommendations to improve the diagnosis and care of women with gestational diabetes mellitus (GDM) and to improve adolescent, preconception and maternal nutrition. They were released at the XXI World Congress of Gynecology and Obstetrics in Vancouver, Canada.
"The FIGO initiative on GDM has created a global framework for action to improve the diagnosis and care for women with gestational diabetes. Its pragmatic approach will encourage obstetricians and other maternal health care professionals to play a leading role in addressing this rising but hitherto neglected health issue," says Dr Anil Kapur, Chairman of the WDF and member of the FIGO GDM Initiative Writing Group.
“Its implementation will require capacity building and advocacy in many developing countries, areas that WDF has previously supported and will continue to support in the future,” he adds.
The comprehensive guidelines, created by international experts in GDM and maternal nutrition, set out evidence-based guidance which will support the recently adopted UN Sustainable Development Goals.
Greater global action needed
Hyperglycemia is one of the most common medical conditions women encounter during pregnancy, and is associated with the leading causes of maternal mortality and maternal and neonatal morbidity, as well as a several fold increased risk of future obesity, diabetes and cardiovascular diseases in both the mother and child.
“The relevance of gestational diabetes as a priority for maternal health and its impact on the future burden of non-communicable disease is no longer in doubt,” says Professor Moshe Hod, Chair of the Expert Group for the FIGO GDM Initiative
“Given this important fact, there needs to be a greater global action plan focused on preventing, screening, diagnosing and managing hyperglycemia in pregnancy.”
The FIGO GDM Initiative encourages all countries and FIGO’s 125 national member associations to ensure universal testing of all pregnant women for hyperglycemia during pregnancy. It emphasises that all countries have an obligation to implement the best GDM testing and management practices they can.
The next phase involves the establishment of FIGO Expert Working Groups who will guide the development of region specific guidelines and toolkits and their dissemination and implementation, as well as further advocacy to ensure these issues remain high on the global health agenda.
For more information:
See FIGO’s Gestational Diabetes Mellitus (GDM) Guidelines 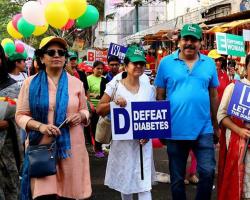 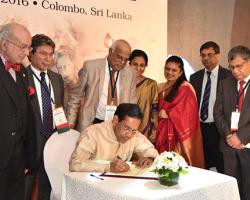 Colombo Declaration is ‘just the beginning’ 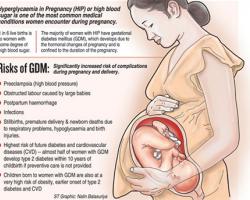