Gwendolyn Carleton
Project will improve access to care and quality of life on the ‘perfumed islands’ off Africa’s east coast. 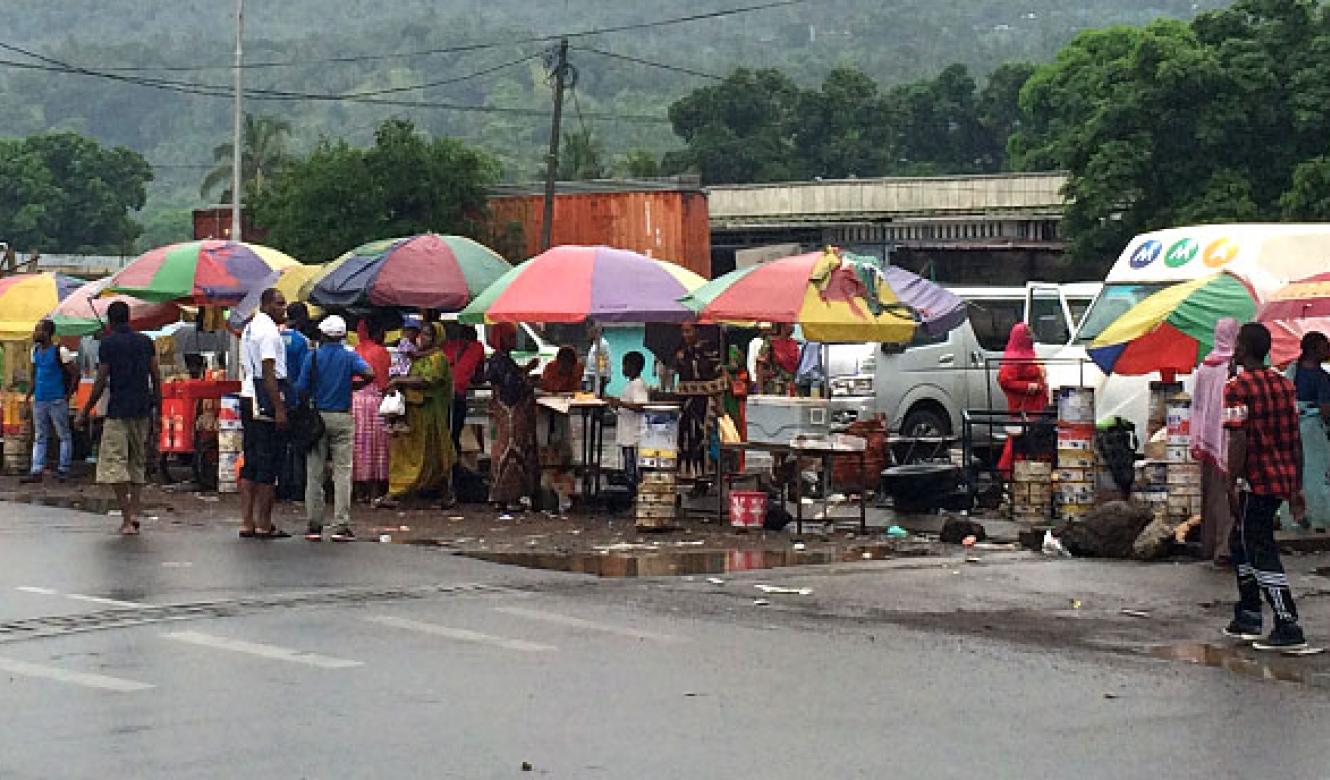 Political upheaval has left Comoros desperately poor. A new WDF project will work to improve diabetes care and improve the quality of life of its residents.
The WDF made its first visit to Comoros on 17-21 January, when WDF Managing Director Anders Dejgaard and Programme Manager Susanne Olejas travelled to Le Grand Comoros for the launch of WDF14-928, Improving the fight against diabetes in the Union of Comoros.
The project is a collaboration between the Comoros Ministry of Health, the WHO and the NGO Santé Diabète – and it has tremendous potential for improving the lives of the archipelago’s 750,000 residents, Ms Olejas says.
“This is one of the world’s poorest countries,” she explains. “Despite this, the Ministry of Health has created a National Health Policy, acknowledged they have a problem with diabetes that they don’t have the capacity to handle alone, and asked for external help.”
This led to a fact-finding mission by Santé Diabète, which uncovered gaps in the health system’s response to diabetes. Together with the Ministry of Health, Santé Diabete then created a plan to fill these gaps. Funding for the project, WDF’s first in Comoros, came from Agence Française de Développement (AFD) and WDF.
“This is an island nation with few development partners,” Ms Olejas says. “But there’s a very close, collaborative environment among the partners who are here, and political support at the highest level.”
Time to rebuild
The project will work to improve access to diabetes care and quality of life for residents through a focus on prevention and management of the disease. Activities include screening and awareness campaigns, adaptation of Sante Diabete’s educational materials from West Africa, training of healthcare providers, the creation of new screening, supply and monitoring procedures, and the establishment and strengthening of patient organisations.
Challenges abound. Comoros has experienced more than 20 coups or attempted coups since independence from France in 1975, upheaval that has left the three Indian Ocean islands desperately poor. And brain drain is also a problem, as trained professionals depart the islands for better jobs and opportunities elsewhere.
Improving the fight against diabetes in the Union of Comoros  takes these challenges into account, Ms Olejas says. She notes that both the project’s design and its well-positioned and collaborative partners indicate it should have a long-term, sustainable impact.
“There is momentum in Comoros now,” she says. “After many years of decay, it’s time to rebuild.”