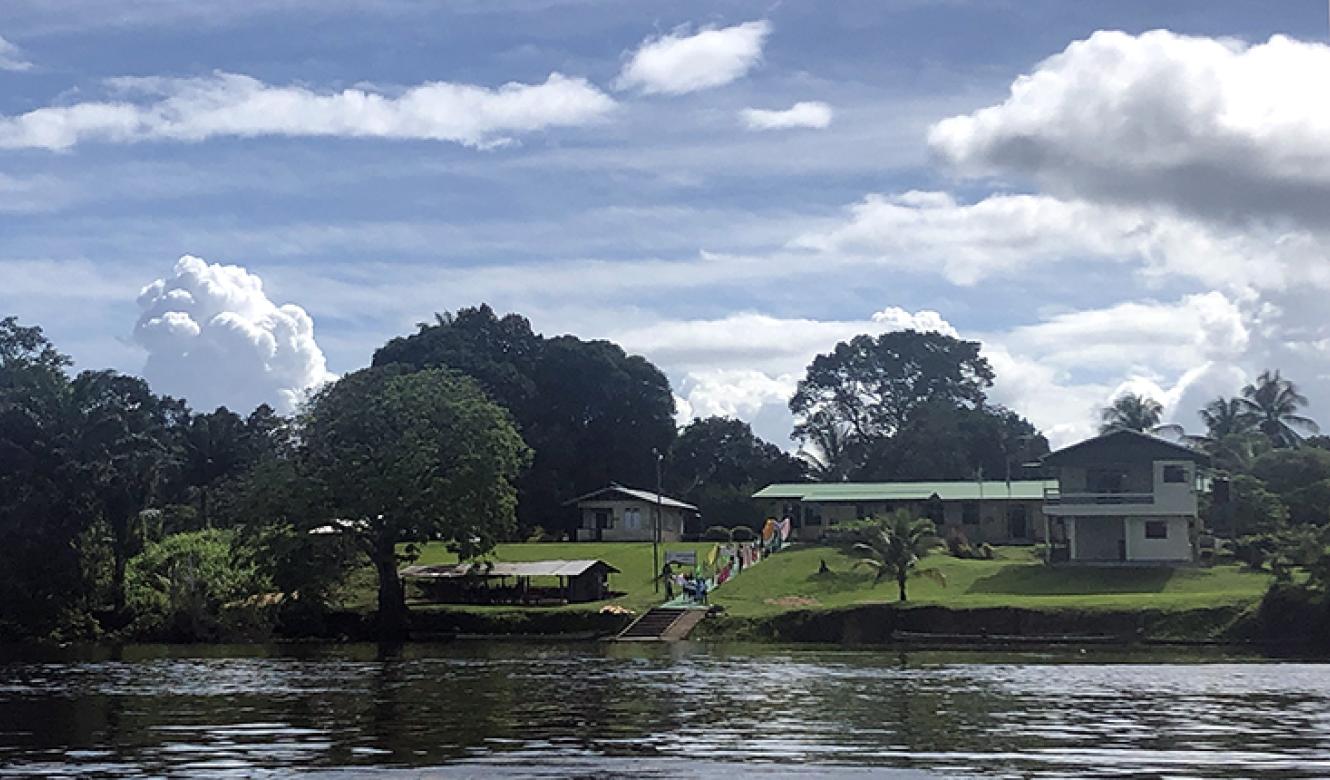 Residents of Ladoeani roll out the green carpet for visitors.

The delegation arrived by boat. The group – seven staff from the Surinamese NGOs One Stop Shop and Medical Mission, and one from the World Diabetes Foundation – had travelled for hours to reach Ladoeani, a village on the banks of the Suriname River, and they received a warm welcome.

Ladoeani’s captain, the traditional leader, invited the visitors to proceed up a path lined with fluttering textiles and palm fronds as local men, women and children sang a traditional song. Then, they participated in a krutu – a gathering of local captains and community members. The subject of the gathering, and the reason for the long journey, was the WDF-funded project Combatting diabetes in rural Suriname, WDF16-1382 – an effort to improve diabetes care for some of the country’s hardest-to-reach residents.

At just under 165,000 square km, Suriname is the smallest sovereign state in South America. Yet it has a high diabetes prevalence resulting from rapid societal changes, says Line Bechmann, WDF programme manager and the Foundation’s representative on the trip.

“The primary healthcare services and infrastructure are far better in the north along the Atlantic coast, which is more urban and where most Surinamese live,” she says. “People living in the south are not getting the care they need. That’s who this project is focused on.”

The lack of roads and other infrastructure in Suriname’s interior is one part of the challenge. Suriname’s melting-pot culture and ethnicity, the result of its complex history of colonisation, is another. Its 570,000 residents speak nine official languages, and count ethnicities including Indian, Maroon, Creole. Javanese, and Indigenous Amerindian.

Outsiders entering in Suriname’s rural areas must understand local customs, and respect them, says Dennis Caffé, Project Manager at One Stop Shop, an NGO focused on chronic diseases based in Suriname’s capital, Paramaribo.

“Inland in Suriname, traditional authorities have much influence on daily life and formal decision-making,” he says. “When diseases occur, traditional medicine is quickly searched for, and the disease is attributed to a higher power. So explaining, gaining approval and cooperation from chiefs, matriarchs and other deciding entities is key.” 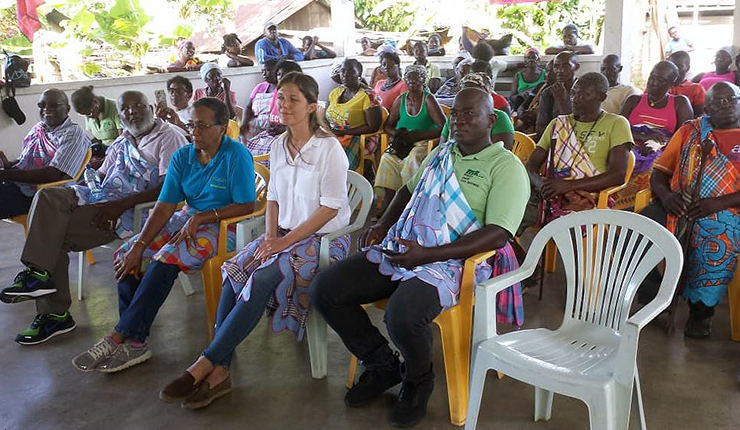 Front row, from left: Dennis Caffé, Lucien Kloof, Elizabeth Berggraaf, Line Bechmann and Herman Jintie, during the krutu (community meeting) where they introduced the project to local captains and communities and received their permission to proceed.

For all of these reasons, Mr Caffé and his team decided to begin with a focus on two rural communities - Bronsweg, in the central District of Brokopondo, and Apoera, in the western District of Sipaliwini. The populations of both areas are facing rapid increases in both diabetes and hypertension.

Combatting diabetes in rural Suriname will establish a diabetes clinic with foot care capacity in each community, strengthen diabetes care in smaller clinics in both regions, and create outreach camps to target nearby communities. It will also raise awareness via a media campaign and other activities, and collect data on clinical outcomes to measure the project’s success (see the project description for details).

“The introduction of modern medicines has taken place, but is still not completely accepted,” Mr Caffé says. Training programs for local healthcare professionals have been adapted to accommodate this – explaining, for example, what modern medicines do, and what traditional treatments be used with them. Educational materials for residents have also been culturally adapted and translated into four local languages.

‘Because it is good’

Ladoeani is in the Sipaliwini District, and its clinic will be among those strengthened by the project. During their visit, the delegation visited the clinic to meet its healthcare providers and the patients who receive care there.

One of them was Juliana Lugard, a mother of four who was diagnosed with diabetes about 15 years ago. Years ago, she took care of a brother who eventually died of diabetes, and she was terrified when she learned that she too, had the disease. Her first instinct was to treat her symptoms with herbs, she said. “But when I saw it didn’t help, I went back to doctor and told him to help his way, with medicine.”

Today, she visits the Ladoeani clinic regularly, and has learned what foods to avoid to control her blood sugar. “I would like to learn more,” she said.

After patiently answering her visitors’ questions, she asked if she could make a statement.

“Thank you for coming,” she said through the translator, surveying the visitors one by one. “It’s a good thing that you bring your knowledge here, to the village. Because of God and doctors I’m still alive today. Now, I’m telling everybody to use the doctor’s medicine, because it is good.” 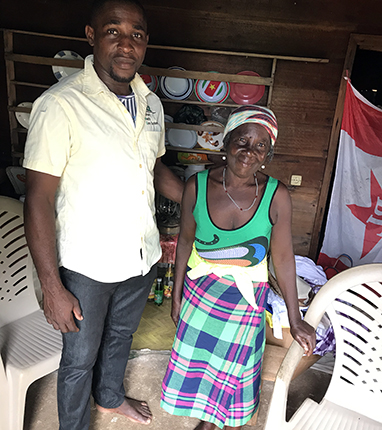 Arland Zandveld, a nurse at the Medical Mission clinic in Ladoeani (left) and Juliana Lugard. 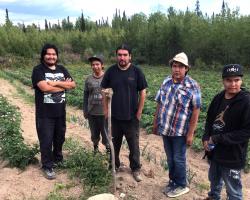 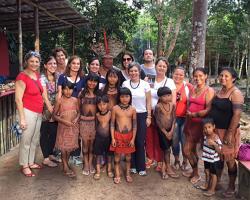 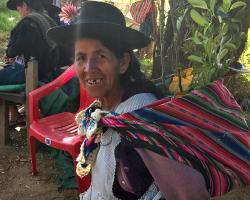 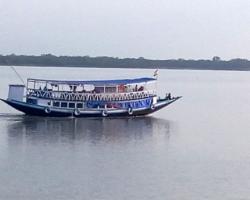