WDF16-1365
Project will provide an upgraded and well-equipped Diabetes Centre with competent personnel and an increased awareness on diabetes prevention among the population in Herat City. 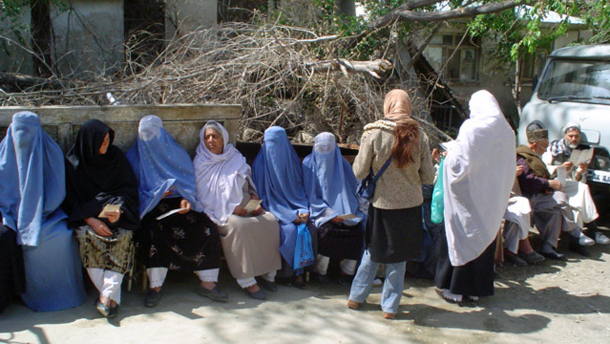