Gwendolyn Carleton
The British Medical Journal has recognised a WDF project as the best preventive healthcare initiative in India. 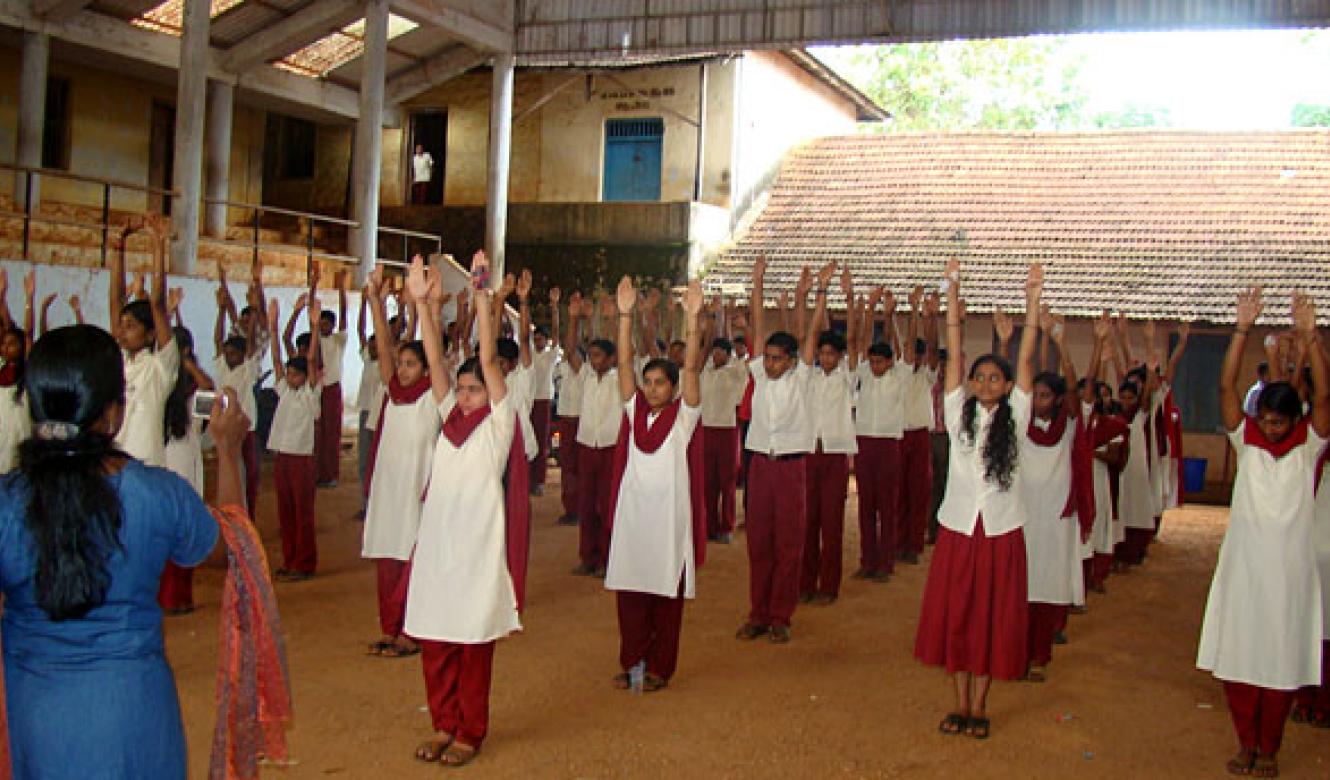 The kNOw Diabetes project, which taught thousands of school children about diabetes symptoms and prevention, was recognised by the BMJ for excellence in preventive health.
On 20 September, at the GALA Awards presentation Ceremony in New Delhi, Dr G Vijayakumar received the BMJ Award for Excellence in Preventive Health for the kNOw Diabetes Project.

Known as ‘the Oscars of Medicine’, the BMJ Awards are the UK's premier medical awards programme, recognising and celebrating work done by doctors and their teams since 2009. 2014 marks the launch of BMJ Awards in India. 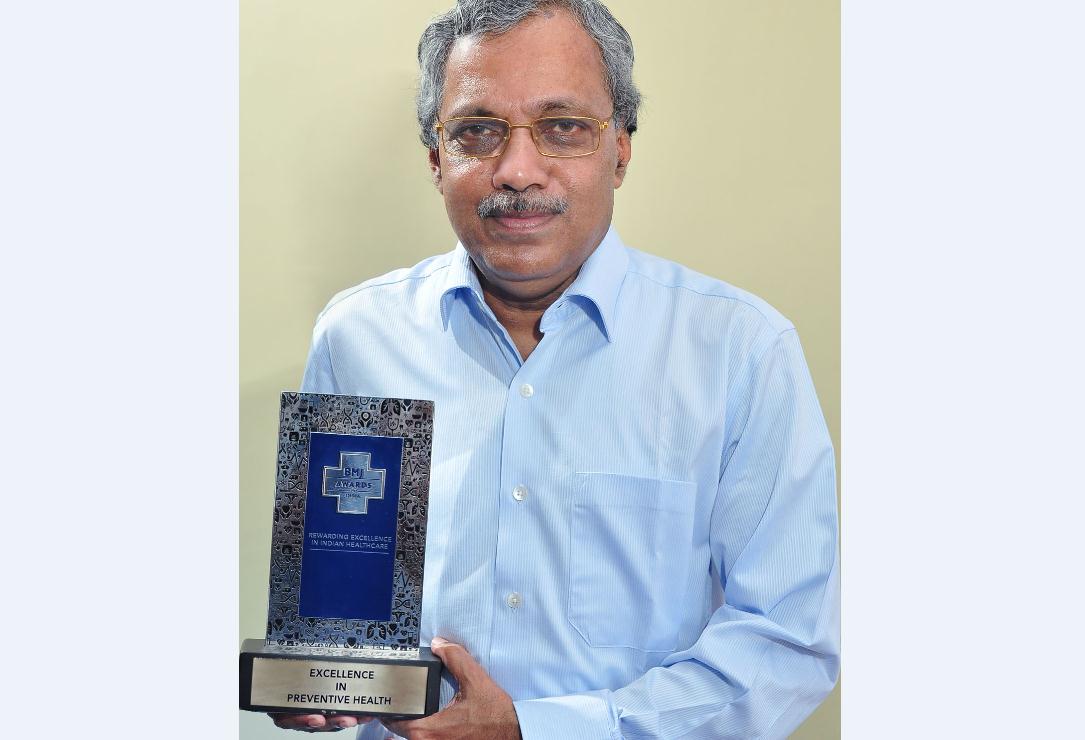 Dr. G Vijayakumar accepted the award on behalf of his team.

“We were recognised for our excellence in the field of preventive health,” Dr Vijayakumar says. “The kNOw Diabetes Project activities were well appreciated by the jury and organisers.”

“This project has had an impressive impact in the Indian State of Kerala, where its awareness raising activities reached 800 public schools including 218,000 secondary school children, 208,000 parents and 10,000 teachers,” says Astrid Hasselbalch, the WDF programme coordinator for the project.
The alliances that the project has created between government and non-government stakeholders and between health and education departments have been key to its success, she adds.
“This project has been implemented with extraordinary enthusiasm and dedication and should be recognised at one of the best school health projects in the WDF portfolio to date.”
Learn more about the award-winning project on WDF’s projects page:
Based on the success of the first project, the WDF is supporting a new project with the same partner. Learn more:
http://www.worlddiabetesfoundation.org/projects/india-wdf12-717
http://www.worlddiabetesfoundation.org/projects/india-wdf12-717-0
Related links:
Kerala bags honours at BMJ India Awards (The Hindu, 24 Sept. 2014)
The BMJ Awards India website