Gwendolyn Carleton
Mr Mike Rulis and Mr Frederik Kier join the World Diabetes Foundation Board of Directors, and Mr Leif Fenger leaves the Board to become the Foundation’s Managing Director. 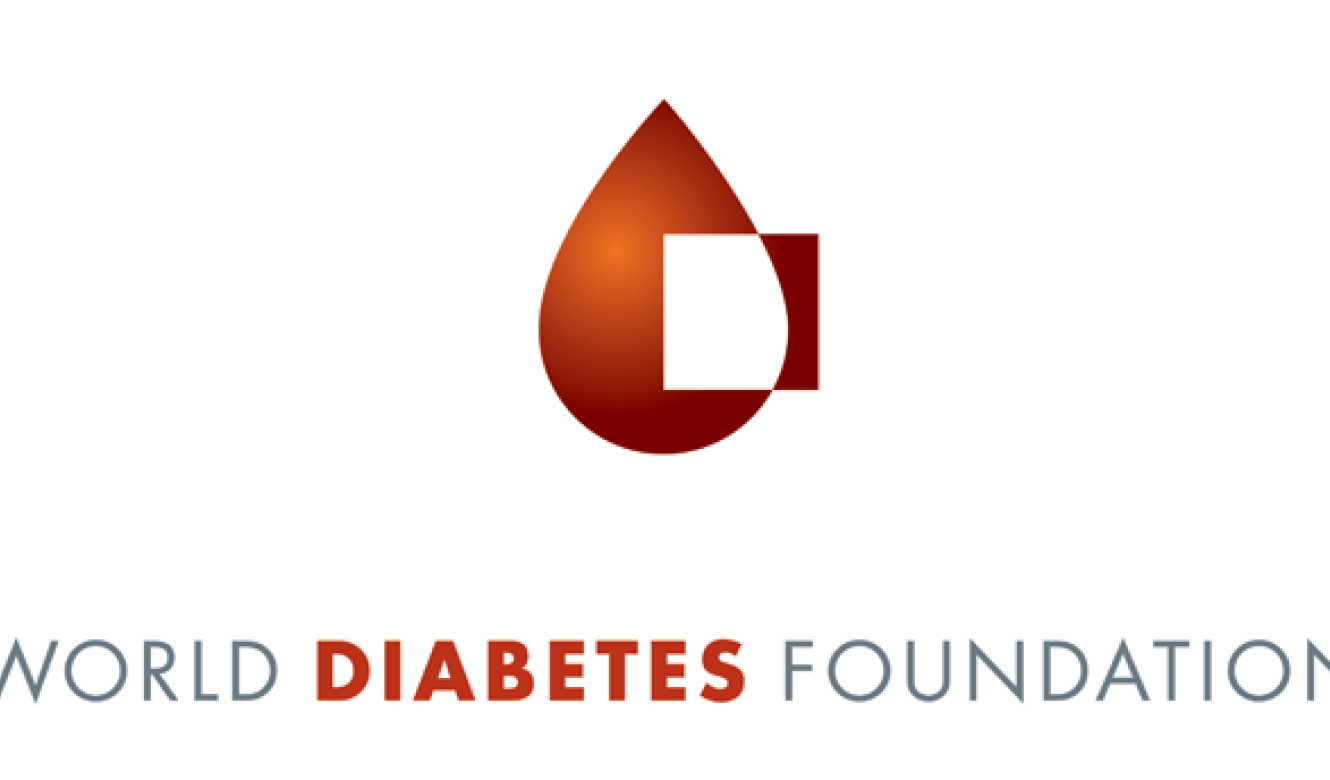 GENTOFTE, DENMARK – The World Diabetes Foundation today announced the constitution of a new Board of Directors. The Board consists of Dr Anil Kapur (Chairman), Mr Mike Rulis (Vice Chairman), Ms Ida Nicolaisen, Dr Kaushik Ramaiya, Prof Abdallah Daar, and Mr Frederik Kier.
Mr Mike Rulis is Senior Vice President of Communication, Relations & Sustainability at Novo Nordisk A/S, and based in Copenhagen, Denmark. He joined Novo Industri A/S in 1984 and since he held different managerial roles with increasing responsibilities within the company.
Mr Frederik Kier is Senior Vice President for Asia, Africa, Middle East, and Oceania (Region AAMEO) at Novo Nordisk A/S, and based in Dubai. His previous experience includes Senior Vice President, responsible for Europe & Global Strategic Accounts at GN Resound in Denmark, and Novo Nordisk management positions in Russia, India and Denmark.
Mr Rulis assumes the vice chairman post from Mr Leif Fenger, who is leaving the Board in order to assume a new position as Managing Director of the Foundation on 1 November 2017.
The Foundation’s current Managing Director, Dr Anders Dejgaard, is retiring after having successfully led the Foundation since 2013.  Dr Dejgaard will continue in a medical consulting role for the WDF, bringing his valuable insights and experience to bear on WDF projects.
The World Diabetes Foundation is an independent trust dedicated to the prevention and treatment of diabetes in the developing world.
Its aim is to alleviate human suffering related to diabetes and its complications among those least able to withstand the burden of the disease. The Foundation supports sustainable partnerships and acts as a catalyst to help others do more.
From 2002 to June 2017, the World Diabetes Foundation provided 378 million USD in funding to 512 partnership projects in 115 countries, focusing on awareness, education and capacity building at the local, regional and global level. For every dollar spent, the Foundation is able to raise approximately 2 dollars in cash or as in-kind donations from other sources.
For more information, please visit www.worlddiabetesfoundation.org or contact:
Gwendolyn Carleton
Communication and Media Coordinator
World Diabetes Foundation
Phone: + 45 30 79 43 09
Mail: gwc@worlddiabetesfoundation.org
Website:  www.worlddiabetesfoundation.org
DOWNLOAD the press release 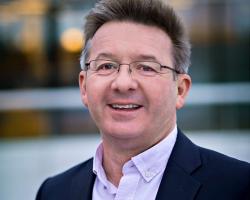 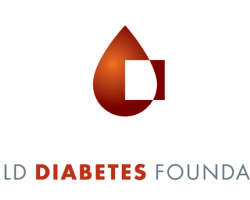 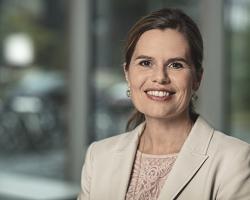 Camilla Sylvest: ‘We must help society rise to its biggest challenges’