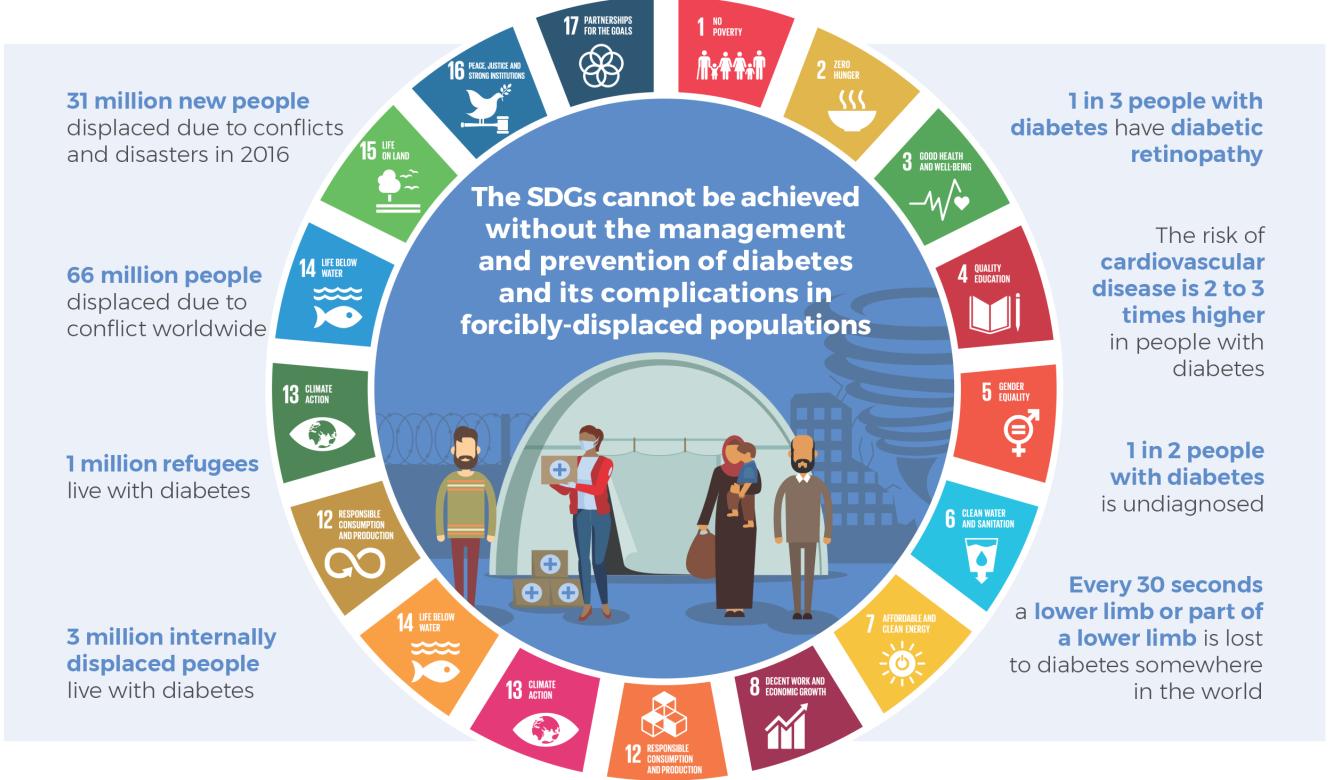 The campaign is supported by infographics explaining the link between diabetes, displaced people and the SDGs.
An unprecedented 66 million people worldwide have been forced from their homes - the highest levels of displacement on record, according to the UN High Commission on Refugees (UNHCR). An estimated four million of them have diabetes.
People with diabetes need uninterrupted access to medicines and care, healthy food and safe spaces for exercise. Yet health systems often struggle to provide healthcare for the new arrivals and their existing populations. Displaced people with diabetes often struggle to manage their condition as a result, increasing their risk of developing life-threatening complications.
“All too often, the care for people with diabetes is overlooked in the response to a humanitarian crisis. We are calling for concerted action to make sure the healthcare needs of people with diabetes are not disregarded when disaster strikes,” says IDF President Professor Nam H Cho.
In response to these challenges, the International Diabetes Federation launched a multi-stakeholder initiative on 22 May, to encourage action, improve health services and ensure access to essential medicines for displaced people with diabetes. The initiative was launched during a side event to the World Health Assembly meeting this week in Geneva.

The campaign involves representatives of the International Committee of the Red Cross (ICRC), the United Nations Relief and Works Agency for Palestine Refugees in the Near East (UNRWA) and the World Health Organization (WHO). It is supported by a grant from the World Diabetes Foundation (WDF).
“WDF is delighted support this effort to improve diabetes care in humanitarian settings. Our vision is to alleviate the burden of diabetes among people that are most vulnerable to the disease. Reducing the suffering caused by diabetes during crises is central to that vision – and a priority for WDF, given the growing number of displaced people worldwide,” says WDF Programme Manager Jakob Sloth Madsen.
First phase under way
The key objectives of the initiative are to:
• Raise awareness of the challenges of preventing and managing diabetes in humanitarian settings
• Encourage action, financial commitment and the development of financial mechanisms to improve health services and access to essential medicines and care in the immediate and longer-term response to humanitarian crises
• Target needs during the initial humanitarian responses to a crisis and in the protracted phase
The first phase of the initiative will run until December 2018 and focus on reviewing and gathering relevant data and leveraging key regional and global events to disseminate key messages and recommendations through a variety of communications channels and stakeholders.
After the launch, members of the initiative’s Steering Committee, which includes representatives from IDF regions, the ICRC, UNRWA, WHO, WDF and Santé Diabète Mali, met to plan next steps.
The World Health Assembly meeting (WHA71, 21-26 May) is attended by delegations from all WHO Member States and focuses on a specific health agenda prepared by the Executive Board. Its main functions are to determine the policies of the WHO, appoint the Director-General, supervise financial policies, and review and approve the proposed programme budget.
This year’s meeting is an important milestone on the way to the 3rd UN High-Level Meeting on NCDs scheduled for 27 Sept 2018, and includes many items, discussions and side events relating to NCDs.
For more information:
Visit the dedicated section of the IDF website 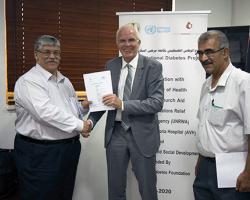 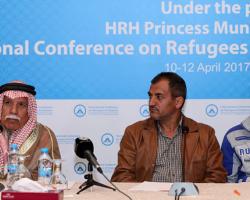 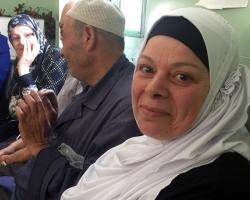