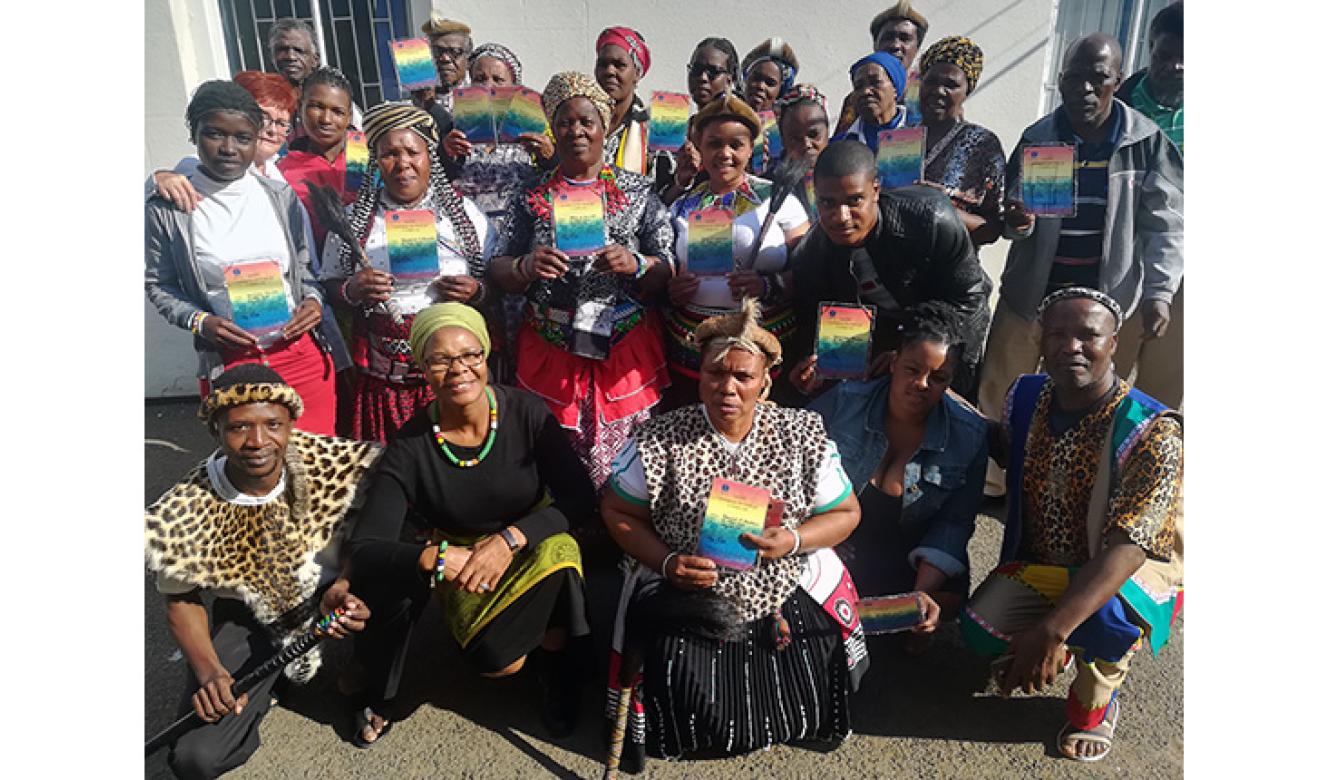 What’s the best way to help people lose weight, exercise more, and live healthier lives? Start with respect and collaboration - and build from there.

That’s the recommendation of Diabetes South Africa, which has been teaching South African healthcare providers about diabetes and helping them improve their own health since 2008.

In Agents for Change Outreach Project, WDF16-1428, the NGO opened this successful approach to a new organisation: the Traditional Healers Association in South Africa. More than 200 members accepted the invitation.

“Traditional doctors are very willing to be a part of the health team and feel left out. They need to be invited to be part of the general discussion as they have a totally fresh point of view,” says Noy Pullen, project manager for Agents for Change.

“They felt included, recognised and committed to be more active in referring patients to clinics in the future.”

Noy Pullen has the following input for others interested in outreach to traditional doctors:

Many Western-trained people working in the rural regions dismiss the importance of this member of the health team and their prescriptions for patients.

We wanted to encourage collaboration between the Western doctor and traditional doctor, so that the patient can take their Western type medication correctly, and the traditional doctor can complement the regimen effectively. We should not dismiss the efficacy of herbal remedies.

•    How did they differ from other healthcare professionals you have trained?

I was surprised by their in-depth wisdom, knowledge, humility and ability to learn like a sponge whenever we shared our knowledge.

They were more receptive to the fresh food demonstrations. Many Western-trained participants had a resistance to our healthy options, calling for the food they were used to. The traditional practitioners know all about the goodness of herbs and fresh vegetables.

Also, I must say the friendliness and joy of being together was contagious amongst the traditional practitioners. They would burst into song and dance spontaneously.  One almost felt like an honorary member of their fraternity.

Translation was necessary as I do not speak their languages. Although my colleague can make herself understood, sometimes the language was a barrier and slowed the process.

•    How have stakeholders responded to the project?

We have only had appreciation from the various stakeholders.

Participants reported reducing their sugar, salt and oil consumption between the first and second modules, and we recorded reductions in blood glucose and blood pressure in several cases. They expressed a willingness to make changes in their own lives as well as their practices.

South Africa was one of the first countries to recognise the significance of collaboration between the health system and traditional practitioners. The National Health Department’s provincial- and district-level offices were closely involved in the project, and very supportive - without them, it would not have been possible.

Participants have our details, and are in touch with us via text, email and WhatsApp when they have a question.

We have no formal structures to follow up now that the project is closed, but the Department of Health has made strides to include traditional practitioners in their programmes as a result of our project and its results.

African traditional medicine and Western medicine: how, when and where can we meet? (Article, Diabetes Focus eMag, 2017) 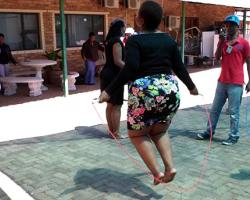