Anna Knauer Elley
WDF joins the Facing Forward film series to raise awareness of NCDs and highlight the stories of people living with them. 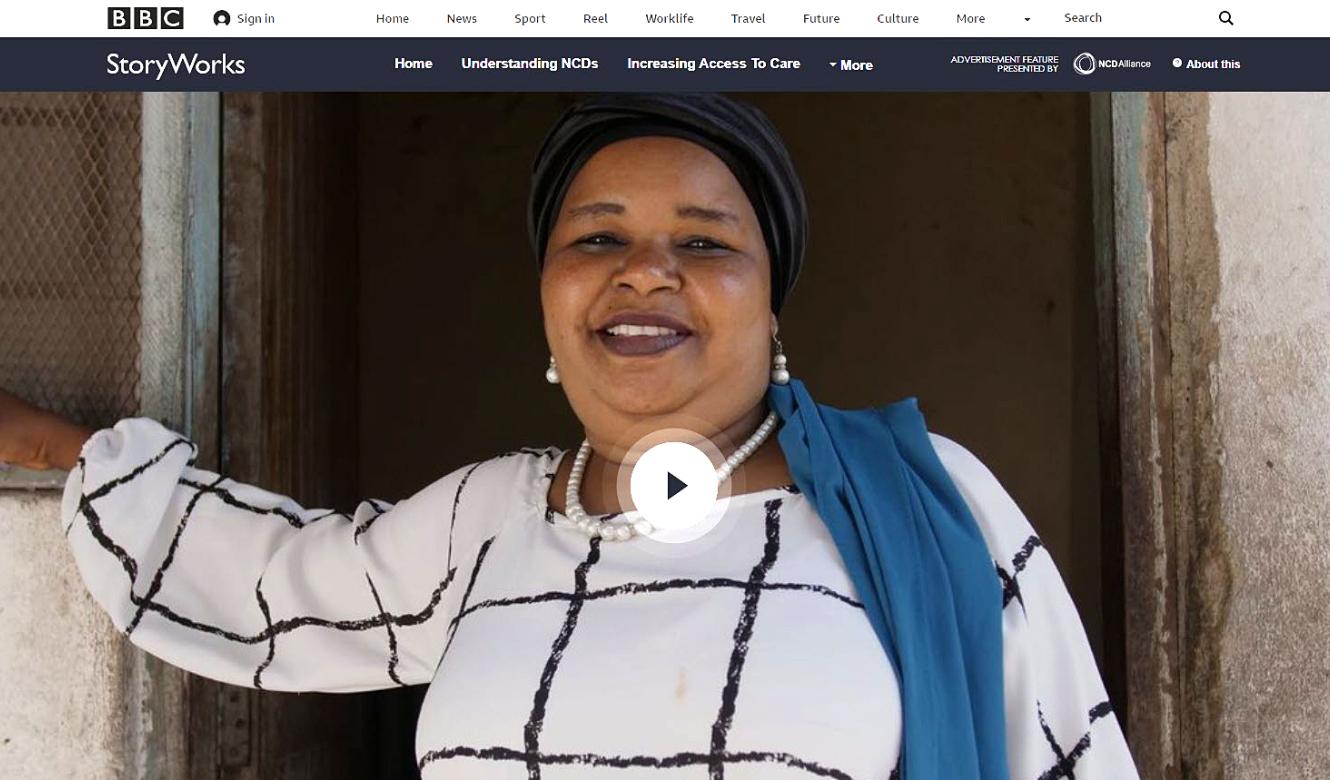 Through the Facing Forward series, WDF and its long-term partner the Tanzania Diabetes Association tell the story of their 20-year investment in strengthening diabetes care in Tanzania.

In 2021, NCD Alliance launched the series Turning the Tide to draw attention to bold actions addressing non-communicable diseases (NCDs) that are being carried out by communities and organisations. The series, which was produced by BBC StoryWorks Commercial Productions, reached more than 128 million people across the globe.

Building on the success, the NCD Alliance and its partners recently launched a second series, Facing Forward. Facing Forward is a new series of 25 short films and 10 articles from around the world. The series presents stories of people who are living with NCDs worldwide, as well as those leading the way in preventing and controlling NCDs from within communities, institutions and the private sector.

Through the Facing Forward series, WDF and its long-term partner the Tanzania Diabetes Association (TDA) were provided the opportunity to tell the story of their 20-year investment in strengthening diabetes care in Tanzania – from the country’s first diabetes clinic housed in a shipping container to the launch and roll out of the full-scale national NCD programme in place today.

The film introduces four Tanzanians – Faidha Selemani Sungita, who is living with type 2 diabetes; Dr Kaushik Ramaiya, CEO of Shree Hindu Mandal Hospital and General Secretary of the TDA; Selestina Makari, a nurse, and Dr Omari Ubuguyu, NCD Programme Manager with the Ministry of Health. Each shares insights and reflections on the developments in diabetes care in Tanzania from their lived experiences. 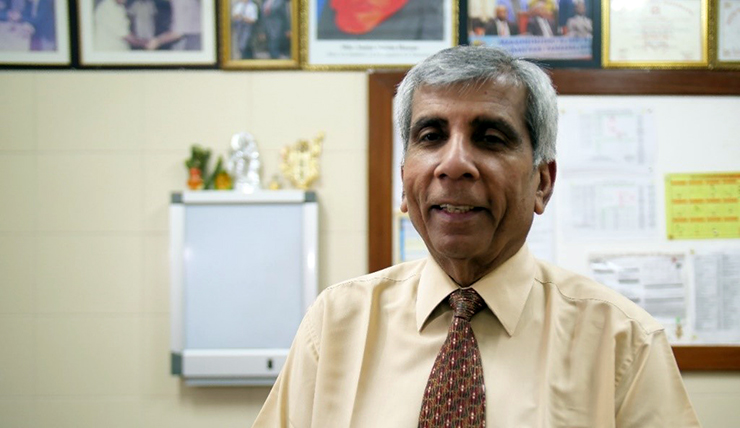 The film also explores the important institutional changes that have taken place within Tanzania’s health care system with the support of the WDF. Dr Kaushik Ramaiya, who is also a WDF board member, shares his experiences working to get diabetes on the agenda and explains how long-term investment was needed to establish the right structures within the public health care sector.

This film was produced for World Diabetes Foundation by BBC StoryWorks, the commercial content division of BBC Global News. 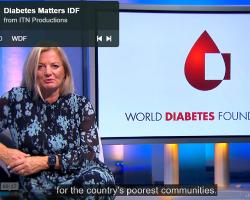 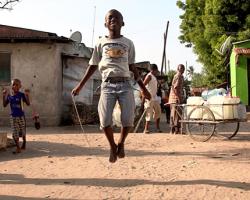 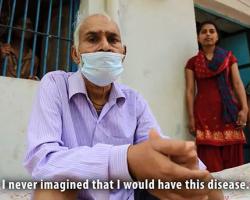 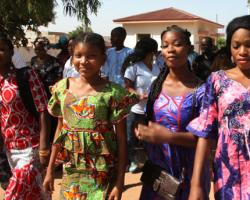