From strategy to Walk

From strategy to Walk

Dr G Vijayakumar
The winner of the 2011 GDW social media award from Kerala, India, recounts the route from the first World Diabetes Day celebration in 2005 to including social media efficiently in 2011. 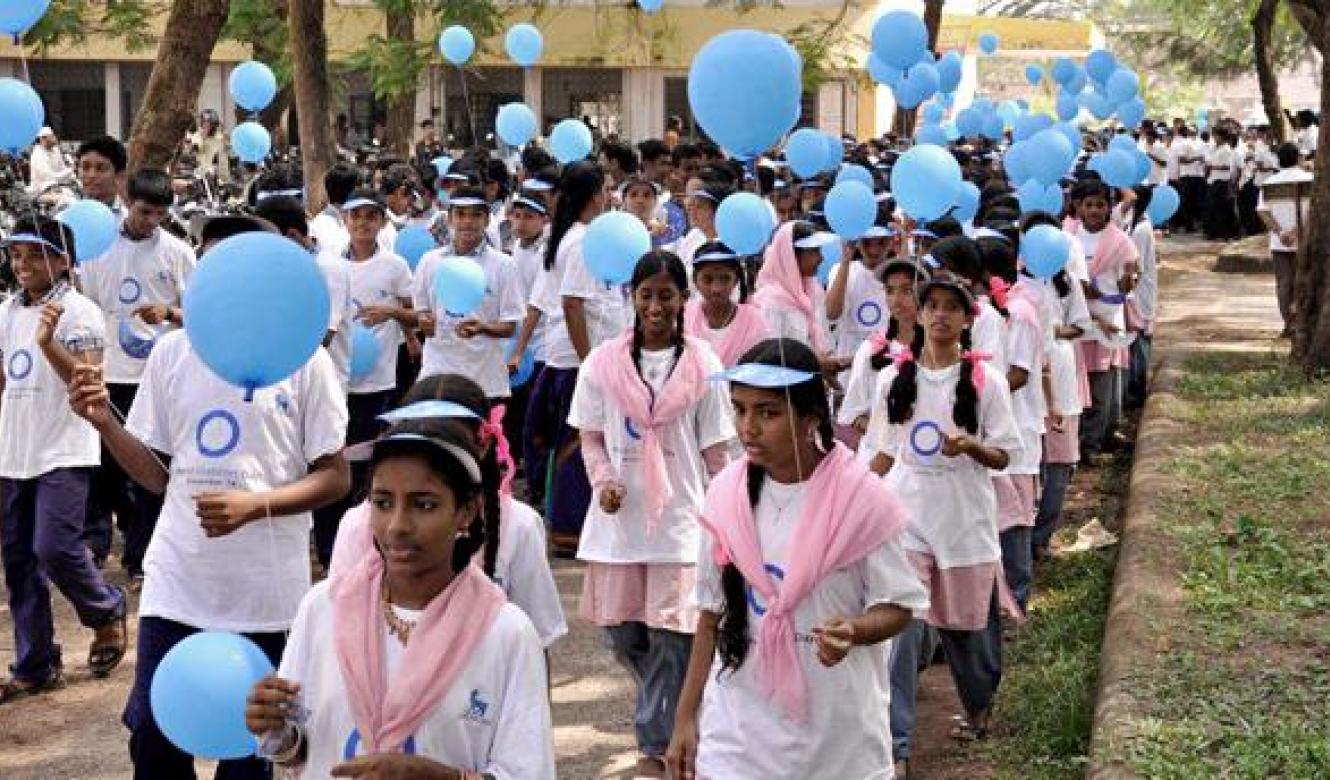 Our institution, Medical Trust Hospital and Diabetes Care Centre, Kulanada in Pathanamthitta District in the South Indian state Kerala has been observing World Diabetes Day regularly since 2005. Yet, after the beginning of our collaboration with World Diabetes Foundation in 2008, the event has attained a new dimension. The WDF-supported kNOw Diabetes project aims at addressing some 250,000 students, 8,000 teachers and 200,000 parents in two districts (Pathanamthitta and Alappuzha). Hundreds of health workers and trained health educators including doctors, dieticians, nurses and other paramedical staff are directly involved in the project. As the awareness campaign under the project gained momentum, we decided to prepare a campaign strategy focusing on World Diabetes Day and associated programmes like the Global Diabetes Walk.

In 2009 we organised the Global Diabetes Walk on 14 November in Pathanamthitta town with the objective ‘To learn the beauty of walking together and to learn how to burn a few calories’. The participation of students and teachers from various schools and health workers crossed all our expectations and the Walk became a success. The walk which was flagged off by the octogenarian film actor, Sri Jagannatha Varma was attended by a number of heads of government departments and elected representatives to the state assembly and various local self-government units.

In 2010 we launched a new programme ‘Walk to Health ‘and formed Walk to Health forums in 100 schools. Its slogan was, “30 minutes of walking 5 days a week can change unhealthy trends and prevent diabetes.” While conceptualising the idea of Walk to Health, our guiding spirit was Mahatma Gandhi, father of the nation. He always professed the importance of diet restrictions and increased physical activity to control not only our body but also our spirit. He loved children and always highlighted the role of the coming generation in nation building.

The concept of the logo of ‘Walk to Health’ is derived from a famous photograph of Gandhiji in which he is shown as led forward by a little boy holding his walking stick.

Between 1 and 14 November 2010, global diabetes campaign walks were conducted in the schools where Walk to Health forums were formed. On 14 November 2010, a massive Global Diabetes Walk was organised in Pandalam, a town in Pathanamthitta District. Besides Walk to Health forum members, lots of students, teachers, health workers and people from all walks of life joined the Walk which was flagged off by Captain Raju, a veteran film actor. Ministers of Kerala state and other department authorities expressed their appreciation and they all supported our efforts by their presence.

By 2011, kNOw Diabetes project had extended its activities to also include the schools and panchayaths of Alappuzha district. Hence, when we planned the Global Diabetes Walk 2011, our intention was to link the two districts covered by the kNOw Diabetes project. We designed the walk in such a way that the number 14 would be echoed throughout the length and breadth of the two districts for 14 days from 1 to 14 of November. The walk would continue for 14 days connecting 14 towns of the two districts and would be led by student volunteers in batches of 14. Total distance to be covered from Adoor town in Pathanamthitta district to Alappuzha town was 196 (14x14) kilometres.

Every evening the walk came to an end at the next centre from where it resumed next morning. While moving through the rural and urban streets of the two districts, turning it into a blue flow by the blue balloons, flags and umbrellas,the walk was greeted and joined by students, school authorities, panchayath councils, various government and non-government organisations and the general public.

By the time the walk reached Alappuzha covering 8 towns in Pathanamthitta and 6 towns in Alappuzha districts, it had become one of the most noted events of the year in the two districts.

One of the major contributing factors which enabled the great success of the 2011 Walk was the campaign through social media platforms like Walk to Health website, blog, Pathanamthitta-Alappuzha Diabetes walk Facebook page and Twitter and the walk video uploaded to YouTube. We very much acknowledge the role played by the social media sites in taking our campaign to new heights. It also helped us reach out to other walk organisers in different parts of the world.

The Global Diabetes Walk Award Scheme instituted by WDF is a fantastic idea which inspired us to use all the social media platforms for the campaign and also to document the Walk and the associated events systematically. We consider the winning of the first Global Diabetes Walk social media award 2011 including the recognition for our activities from an internationally reputed organisation like WDF a great achievement.

The 2012 campaign is titled ‘Walk to Health 2012’ and aims at conducting campaigns, workshops and training camps for other walk organisers about the different aspects of organising Global Diabetes Walks. Our aim is to see that at least 50 walks are organised in different parts of Alappuzha and Pathanamthitta districts on World Diabetes Day 2012. On 2 October - the birthday of Mahatma Gandhi - the campaign was launched at the Government Boys higher secondary school in Adoor by Sri.Chittayam Gopakumar, Member of Kerala Legislative Assembly. Sri Subairkutty, State Co-Ordinator of National Service Scheme delivered the keynote address underlining the willingness to join hands with the project. Various programmes are planned as a part of the walk campaign. Keep up to date with this year’s activities at https://www.facebook.com/Diabeteswalk 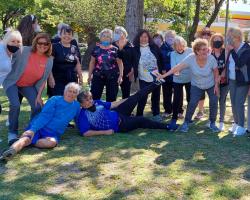 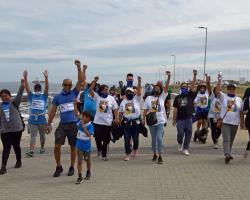 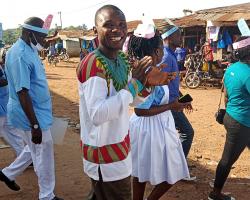 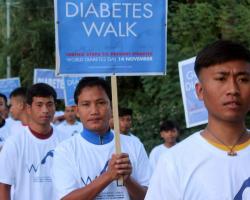