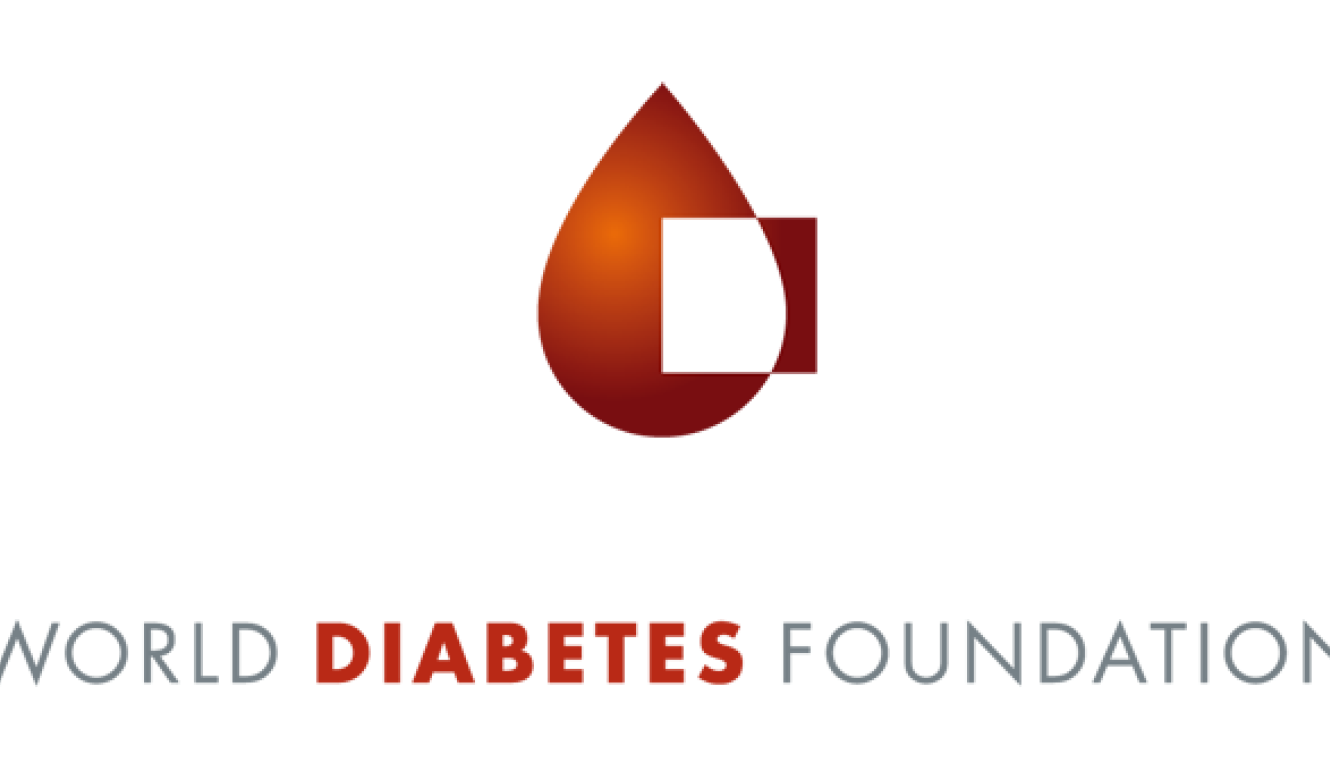 Their objective: to explore the national responses to the diabetes epidemic in East, Central and Southern Africa, and how to use these learnings to strengthen healthcare systems and improve lives throughout the region.

The meeting takes place on 17-18 March, 2016, immediately after the 3rd East African Diabetes Study Group Congress in Dar es Salaam, Tanzania. The theme for the symposium is ‘Diabetes and NCDs in Eastern and Southern Africa: Cross-learning from national approaches'. It is organised by the 3rd EADSG Organising Committee, and funded by the World Diabetes Foundation.

“When it comes to preventing and controlling diabetes and other NCDs, national approaches work,” says Kaushik Ramaiya, Consultant Physician and Chief Executive Officer at Shree Hindu Mandal Hospital, and Secretary of the 3rd EADSG Organising Committee. “By consolidating what we’ve learned, and sharing these learnings amongst the countries in East, Central and Southern Africa, we will be able to facilitate them in achieving the goals set forth by the WHO Global Action Plan for non-communicable diseases.”

Speakers from Ministries of Health in Kenya, Malawi, Tanzania and Zanzibar will discuss the national responses to diabetes in their countries, with a focus on barriers, learnings and next steps. Representatives from countries in different stages of developing national programmes will also speak and exchange ideas.

The forum will also feature presentations from global experts about how to mobilise civil society and the media in the fight against non-communicable diseases. Global and regional experts will discuss regional learnings and experiences related to diabetes foot care, diabetes eye care, gestational diabetes, and other complications.

Diabetes is now recognised as a major health threat in Africa, with deaths caused by diabetes surpassing the number caused by malaria, HIV/AIDS and tuberculosis combined. 415 million people have diabetes worldwide – a number expected to increase to 642 million by 2040. Three-quarters of people with diabetes live in low- and middle-income countries, causing untold suffering and hindering economic growth.

After the meeting, scientific proceedings will be released and distributed.  Watch the EADSG and WDF websites for details.

The East Africa Diabetes Study Group was launched in 2011 to contribute to measures addressing the increasing burden of diabetes and non-communicable diseases in the East Africa Region and beyond. The EADSG is committed to excellence in research, education, and management of diabetes and other NCDs. Its vision is an East Africa where health care professionals and persons with diabetes are fully empowered to effectively manage diabetes.

The World Diabetes Foundation is an independent trust dedicated to the prevention and treatment of diabetes in the developing world.

Its aim is to alleviate human suffering related to diabetes and its complications among those least able to withstand the burden of the disease. The Foundation supports sustainable partnerships and acts as a catalyst to help others do more.

From 2002 to 2015, the World Diabetes Foundation provided 113 million USD in funding to 430 partnership projects in 113 countries, focusing on awareness, education and capacity building at the local, regional and global level. For every dollar spent, the Foundation is able to raise approximately 2 dollars in cash or as in-kind donations from other sources. 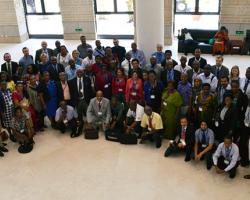