In Mozambique, an integrated approach to NCDs 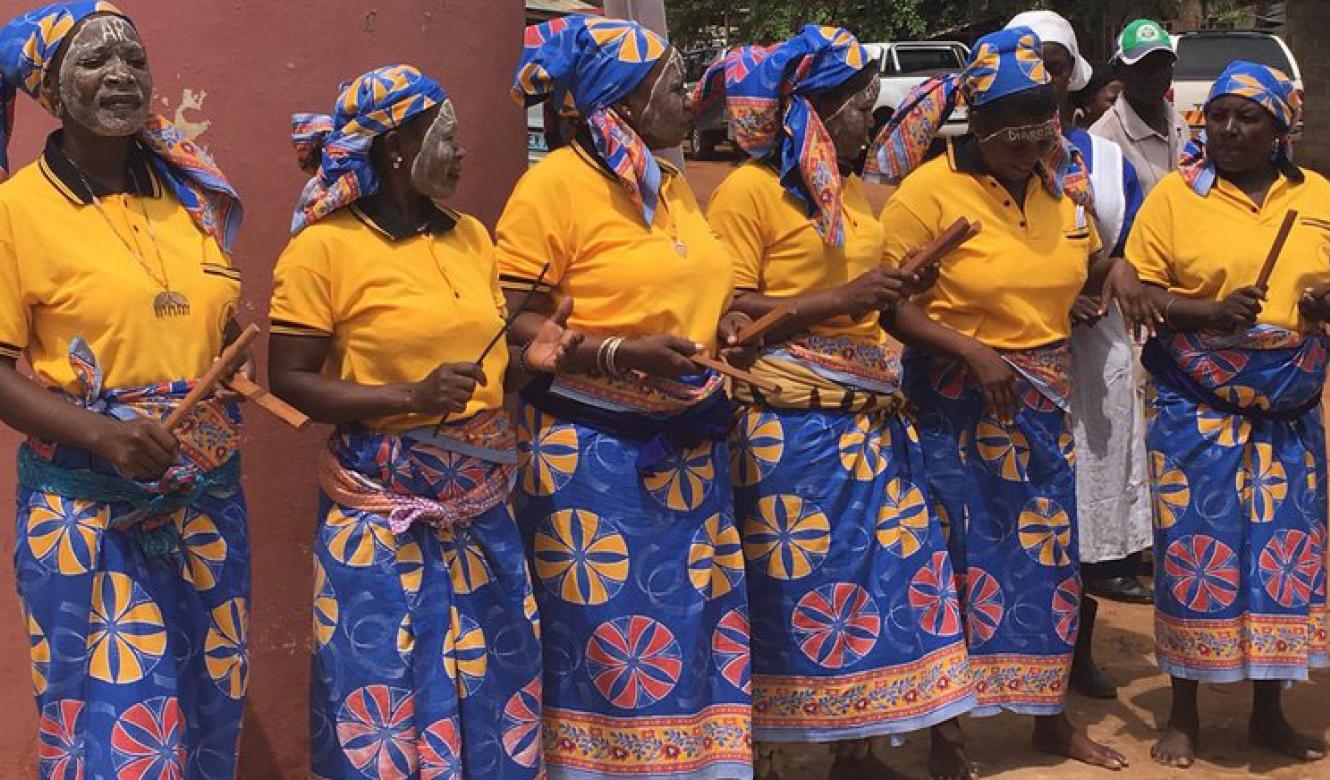 Dancers at the launch of WDF12-745, one of two programmes now addressing NCDs in Mozambique.
In Mozambique, an integrated approach to tackling non-communicable diseases is under way. It began with Integrated primary health care for diabetes and hypertension, WDF12-745, a programme launched in 2017 to strengthen diabetes and hypertension care at the primary level in three of the country’s 11 provinces: Maputo, Sofala and Cabo Delgado. The project is a partnership between WDF, Medici con l'Africa (CUAMM) the Mozambique Diabetes Association (AMODIA) and the Mozambique Ministry of Health.
The second and complementary programme was launched in 2018. NCDs Capacity Project: Support to the fight against Non-Communicable diseases in Mozambique, focuses on policy development, patient flow and management implementation, and operational research. It covers four provinces (Maputo, Sofala, Zambezia and Nampula), reaches the secondary and tertiary levels of care, and involves the central hospitals serving a total of 2.6 million people. It is financed by the Italian Development Cooperation Agency and managed by CUAMM, with AMODIA and the Ministry of Health as close partners.
In provinces where both programmes are implemented, numerous synergies are expected. For example, patients identified via awareness raising and screening at the local level will be referred to clinics and hospitals that have been strengthened. These awareness raising campaigns are managed by AMODIA and have already begun.
“The expansion from one focused programme to two complementary programmes is an innovative response to the fast growing diabetes burden in Mozambique,” says Jakob Sloth Yigen Madsen, WDF Programme Manager. “This is a great example of how countries can upscale existing partnership models and attract new financing streams to address this huge challenge.”
Learn more:
Multi-level Coverage against diabetes and hypertension in 4 provinces of Mozambique (CUAMM, March 2018) 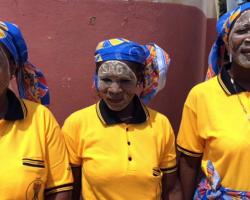