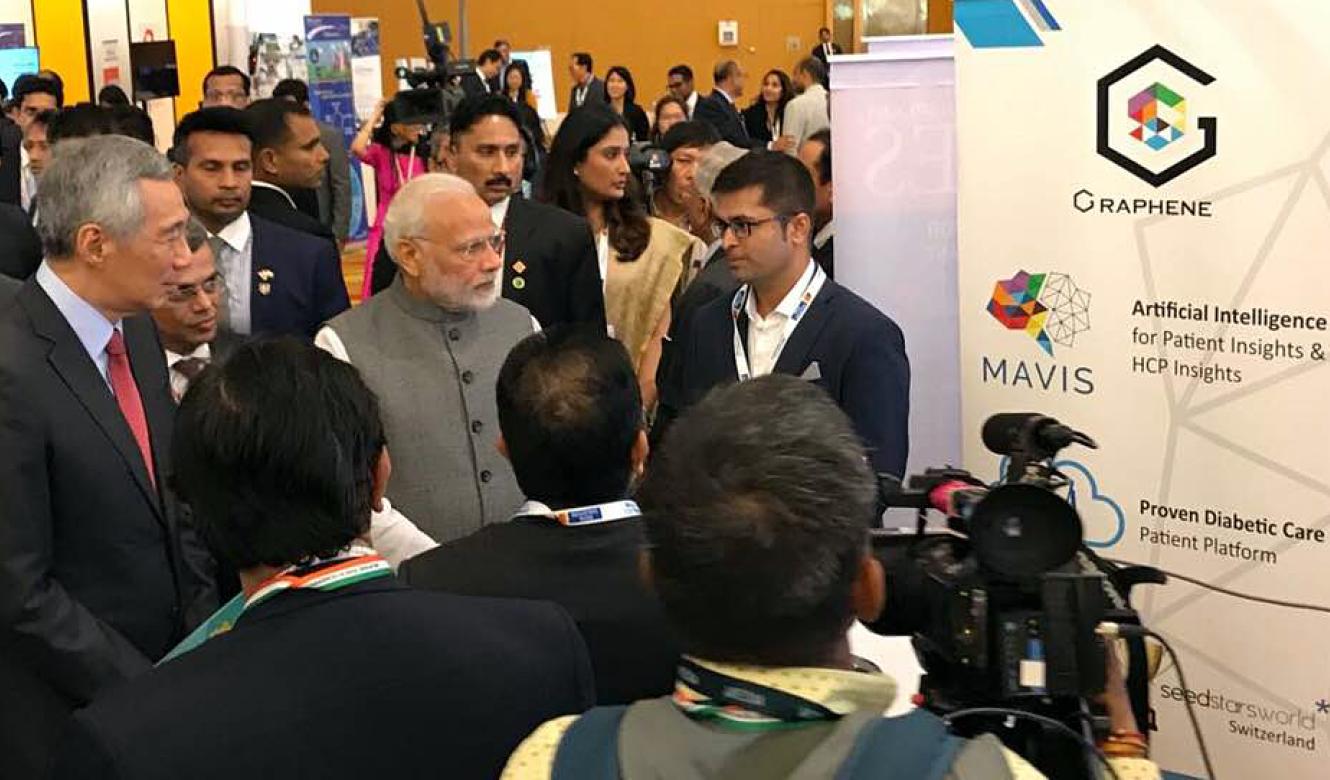 Indian Prime Minister Modi (grey vest) and his Singaporean counterpart Lee Hseng Loong (left) learning about how AI is helping rural diabetes patients protect their eyesight.
The idea –to provide quality eye care to rural residents with diabetes- was simple. But realising it, given the infrastructure and connectivity woes of rural India, was no easy task.
Vittala International Institute of Ophthalmology (VIIO) proposed building a van and equipping it with sophisticated diabetic retinopathy equipment. Then ophthalmologists in rural Karnataka, India, would be taught how to use it. The van would travel across the state, allowing doctors to screen their patients and schedule treatment when the van was in town. A profit-sharing agreement between the doctors and VIIO would ensure the project's sustainability.
WDF funded the innovative proposal, and the Nayana project (WDF05-110) was born. Nayana, in Hindi, means ‘beautiful eyed.’ True to its name, the project and its successor WDF09-456 proved the feasibility of delivering advanced eye care literally to the doorsteps of poor rural people with diabetes.
“Over the last 10 years, we have built a team of over 100 doctors capable of delivering this care. Many are students of ours, going out to smaller places to set up practices,” says Subbakrishna Rao, who designed the Nayana van to carry the sensitive, costly equipment safely on rural roads with massive potholes.
A plan for sustainability
Today, nine years after WDF funding for the project ended, rural residents in the 14 participating districts of Karnataka receive a level of eye-care normally only available in the world’s best institutions, without long wait times or the need to travel long distances. This has been made possible by the sustainability model at the heart of the project, according to Dr Krishna Murthy, VIIO’s Medical Director.
“We knew funding would stop after three years, and needed a plan for how to sustain the project and make it grow,” he says.
That plan, which was formulated at the outset by Subbakrishna Rao and the VIIO project team, gives poor patients free treatment, and divides the modest fees paid by the rest between the participating ophthalmologists and VIIO. The ophthalmologists pay a small annual fee to cover maintenance and running costs – and when bigger investments are needed, VIIO has found local donors to help.
“We were supported by local donors such as Infosys foundation and Canara Bank when we refurbished the van about 3 years ago – it was falling apart, the roof leaking,” Dr Murthy says. “One of the hidden stories is that 4.5 million US dollars have been raised locally and invested by the local doctors into their own Nayana practices since 2006 - nearly 10 times the original WDF investment.”
Better follow up through AI
This investment has allowed Nayana to develop an eco-system for improving diabetes care in much of rural Karnataka, preventing blindness and sight-threatening complications for thousands.
It has also allowed to team to innovate – for example, partnering with Graphene, aa Singapore-based company specialising in IT systems for healthcare, to develop an artificial intelligence (AI) solution for patient follow-up.
“Follow-up gets the least attention in treatment programmes –and lack of it results in poor outcomes,” Dr Murthy explains. “Nayana provides care for 20-30,000 patients in many localities, and patient adherence and follow-up was our biggest challenge. Electronic medical records weren’t sufficient; we needed something more.”
Using Graphene’s artificial intelligence algorithms, they and VIIO were able to create a system that forecasts when problems are most likely to arise for each patient – helping doctors to better plan their treatment and follow up.
“First, it tells us when we next need to see a particular patient with a particular stage of control. Knowing how closely we need to monitor, that’s very important for us. The software flags who needs to come more often and who doesn’t. In the past, we relied on patients' own drive and motivation when it came to follow-up - now, we have someone ready to call them and remind them if needed.”
The Graphene-VIIO solution, which is now rolled out in a pilot phase in Tumkur district of Karnataka, was selected to appear at Ecosperity, an annual sustainability-focused conference in Singapore in early June. Prime Minister Modi and his Singaporean counterpart Lee Hseng Loong visited the Graphene stand, and received an introduction to the project and its objectives.
“The Prime Minister said it was excellent work, and encouraged us to keep it going,” Dr Murthy says.
The VIIO team has every intention of doing just that. They are working with the Karnataka government to expand the AI solution to two more districts, and if possible to the entire state. They have also shared learnings from Nayana with colleagues across India, as well as with other WDF project partners in Bangladesh, Thailand, Kenya, Tanzania and Trinidad.
“If we have the power to prevent someone becoming blind, we should do whatever it takes,” Rao says.
Learn more:
PM Modi in Singapore commended the work we are doing in rural India (ANI, article, 2 June 2018)
PM Modi commends group of Indian doctors in Singapore for their work in Remote Communities (ANI, film, 2 June 2018)
From Darkness to Light: Nayana Mobile Eye Care in India (WDF film, 12 minutes, 2012)
Preventing Blindness in Rural India (WDF Annual Review, March 2008, p. 26-27)
Scientific papers about Nayana:
A Novel Model to Deliver Advanced Eye Care for People With Diabetes Living in Resource-Poor Settings (Diabetes Care, Vol 35, April 2012)
Mobile diabetes eye care: Experience in developing countries (Diabetes Research and Clinical Practice, Vol 97, Issue 3, Sept 2012) 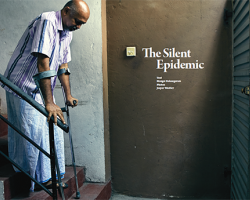 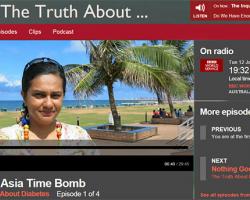 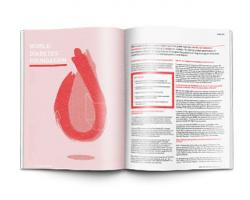 “We need to insist NCDs are a high priority…” 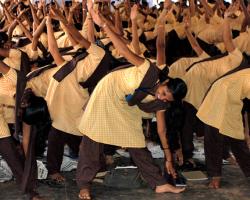