Gwendolyn Carleton
A project to improve diabetes awareness and care in West Bengal offers lessons for others reaching out to isolated groups. 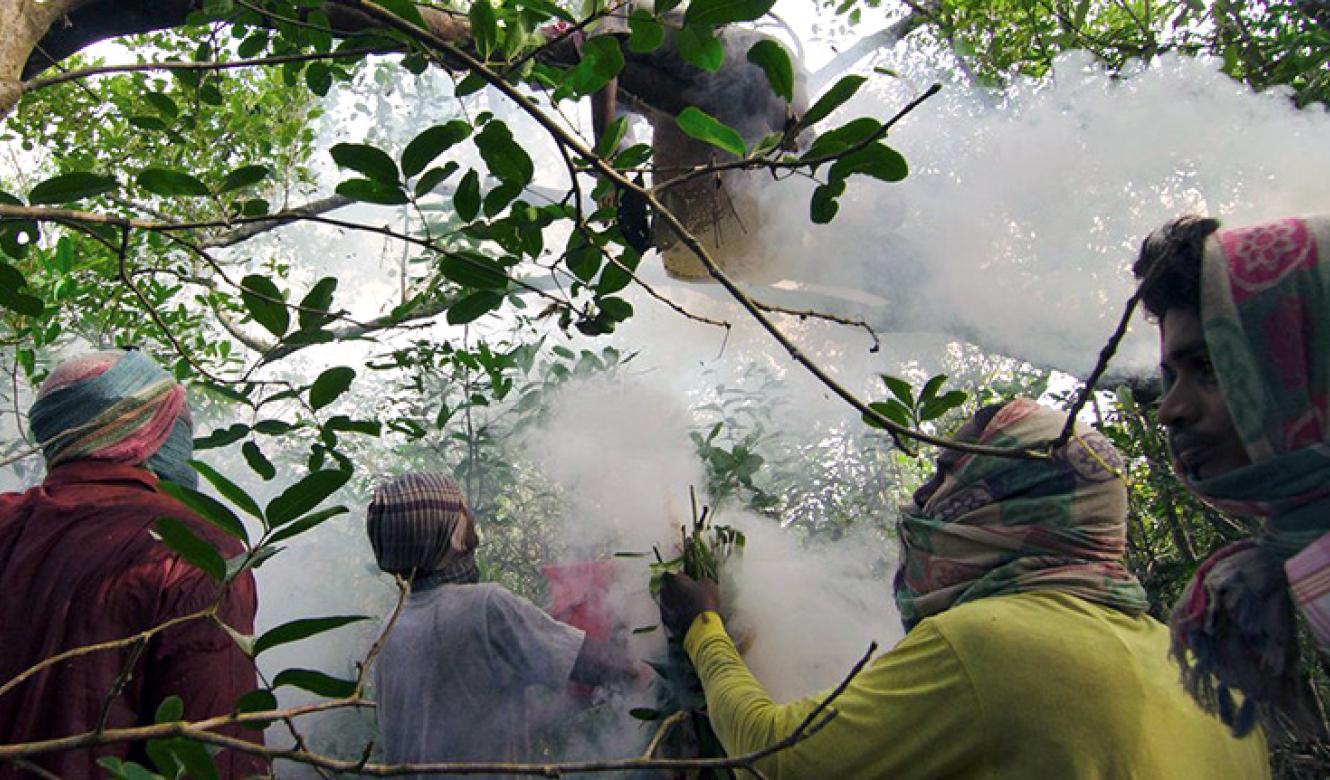 Honey hunters in the Sundarbans were among those targeted by the project.

In 2016, the Jujersa Women and Child Welfare Organization set out on an ambitious effort to bring diabetes prevention and care to one of India’s most isolated areas.

With WDF support, they launched Reaching the Unreached through Diabetes Prevention and Care Programme, WDF15-1241. The project targeted traditional fishermen and indigenous honey hunters living in the river-locked, remote Sundarbans area of West Bengal, where there are presently no diabetes prevention and care services.

Community health workers were trained as diabetes educators and counsellors and rolled out awareness and screening camps in public settings. Then, a mobile diabetes clinic on a boat followed up in targeted areas.

The staff on the small vessel - one doctor and two community health workers - offered diabetes counselling and care. Those needing more advanced care were referred to local hospitals. Data was registered so that patients’ progress can be followed during follow-up visits.

“The response to this project was extremely positive,” says Archana Mandal from the Jujersa Women and Child Welfare Organization. The comment of Nitin Sardar, an indigenous fisherman, was typical, she says:

“He said ‘Amra natun jiban pelam’, which means 'We have got a new life'.”

The project conducted 450 screening camps, reached 55,690 people with awareness messages, screened 22,291 people for diabetes and diagnosed 6,018 people with the disease.

“The outreach and scope of the project is quite remarkable,” notes WDF Programme Manager Mette Skar. “It takes a novel approach to meeting unmet need that I hope will inspire others.”

Ms Mandal has the following input for others interested in improving diabetes prevention and care for hard-to-reach populations:

•  Why did your project focus on fishermen and honey hunters?

We have focused on them for the following reasons:
-   They are the most vulnerable section of the society, having no access to care and treatment of diabetes
-   They have little awareness about diabetes
-   They bear high risk for developing diabetes because of their unhealthy eating habits, which imitate an urban life-style

•  Why did you start with awareness camps and follow up with boat clinic visits?

We arranged it this way for the following reasons:
-   To create awareness among the fishermen and honey hunters about diabetes and life-style modification
-   To detect people at high risk for developing diabetes through BMI measurement, age factor and family history of diabetes, if any
-   To screen people at high risk for diabetes
-   Then, we referred people detected with diabetes to the boat clinic for care and follow up

The boat clinic was necessary to reach the unreached people and give care and treatment services to people referred from the awareness camps.

• What were the biggest challenges this project faced, and how did you address them?

The biggest challenge was to reach the unreached people in the river-locked and inaccessible Sundarbans. This challenge was faced by starting the Mobile Diabetes Clinic in the boat, which moved from one island to another island.

• What are you most proud of?

We are proud of providing diabetes awareness, screening, care and treatment to the poorest section of the society.

• What is your advice to others seeking to bring diabetes care to hard-to-reach populations?

We advise them to start diabetes care units at the community level where the hard-to-reach populations live, responding to their needs.

We hope to reach more unreached fishermen and traditional honey hunters by starting a mobile diabetic clinic in other islands which have not been covered by this project. 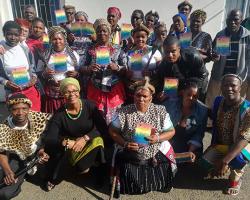