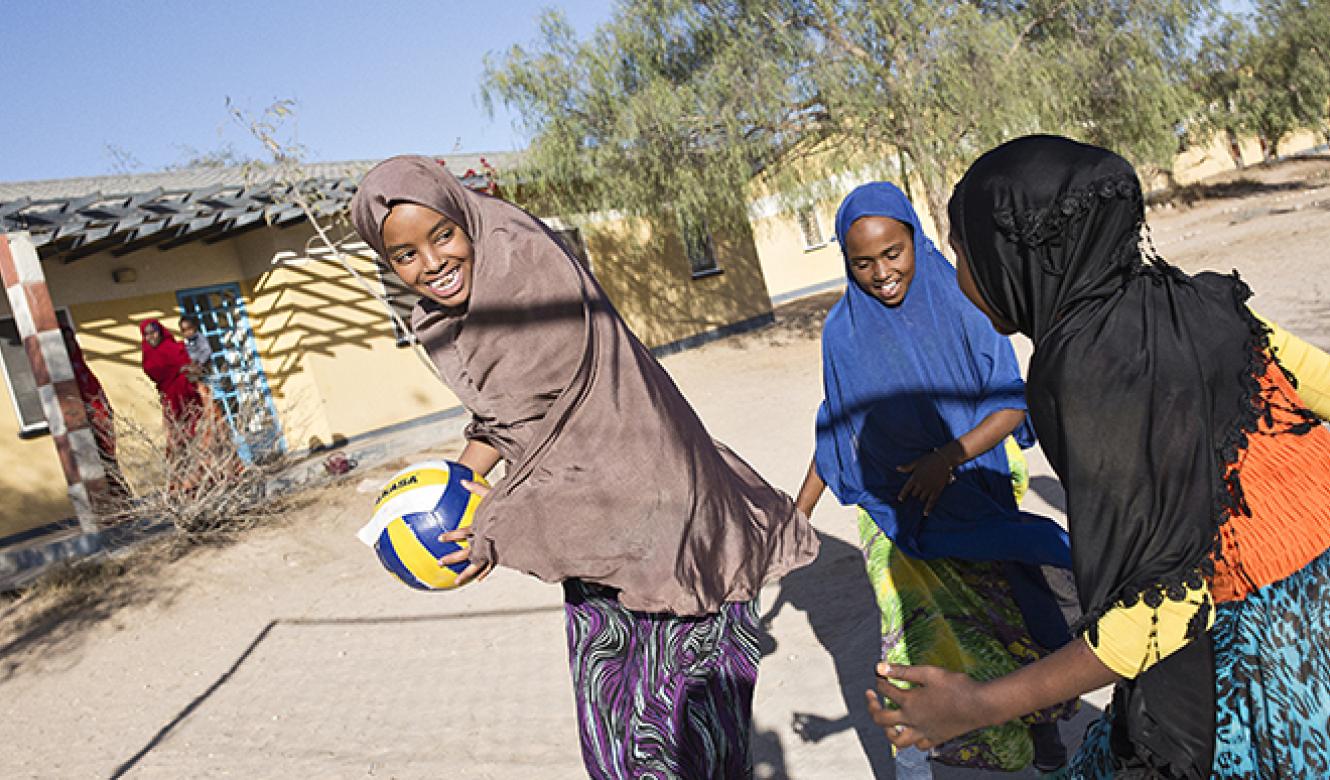 Situated on the eastern horn of Africa, Somaliland is an autonomous region that declared itself independent from Somalia in 1991. It has escaped much of the chaos and violence that plague Somalia, and has a working political system, government institutions, a police force and its own currency. Yet it is not internationally recognised, and its economy is still in its developing stage. As a result, poverty and unemployment are widespread.

The fundraiser project will be rolled out by the SOS Children’s Village (SOS CV), an international non-governmental organisation that has worked in Somaliland since 1999. It will focus on integrating diabetes into SOS CV's ongoing Family Strengthening Programming, which is working to improve overall living conditions for internally displaced families in Somaliland. SOS CV will collaborate closely with the Ministry of Health and Somaliland Diabetes and Hypertension Association on project implementation.

The fundraiser project will specifically target vulnerable families, women and people living with diabetes and in need of support. It also will arrange diabetes awareness raising sessions and training for community members, teachers and health workers. At national level, the project will contribute to the adaptation and implementation of WHO diabetes guidelines.

“The project will support many individuals – increasing their knowledge of diabetes and changing their lifestyle. It will also provide health professionals with knowledge and skills to manage patients suffering from the disease,” says Suleiman Ismail, National Programme Development Manager, SOS Children’s Villages in Somaliland.

“By doing this, lives will be saved and thus many children will be protected from losing their parental care.” 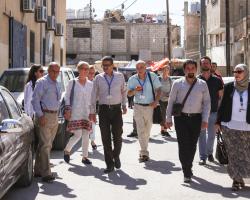