I was careless - Daniso Kaunda

I was careless - Daniso Kaunda
Diabetes eye care
The turning point for Daniso Kaunda came when he stepped outside and the world shimmered. 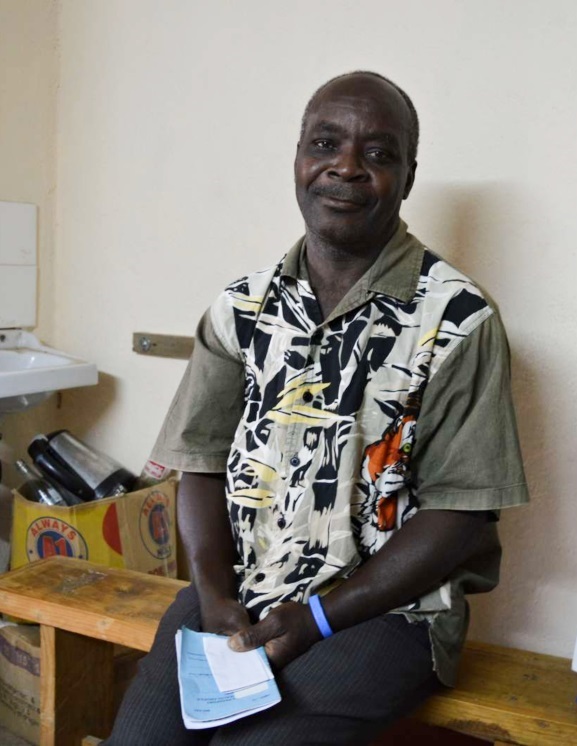 "It looked like water; like rain showers,'" he says, though he knew that it was a dry, sunny day. He could no longer deny that diabetes was stealing his sight.

That moment in 2013 was a long time coming. Daniso, who had diabetes in his family, was himself diagnosed with the disease in 1995. He took oral medications for five years, but then stopped in the belief that his diabetes was gone. "I was careless," he says.

Fortunately, Daniso lives within reach of the Queen Elizabeth Central Hopsital in Blantyre, Malawi, where three consecutive WDF projects to improve diabetes care in the region have been running since 2009.

"I didn't know how serious diabetes was until I started coming here," Daniso says. "Now, I explained to others about diabetes and they listen. I say this is a disease and it won't leave until you die."